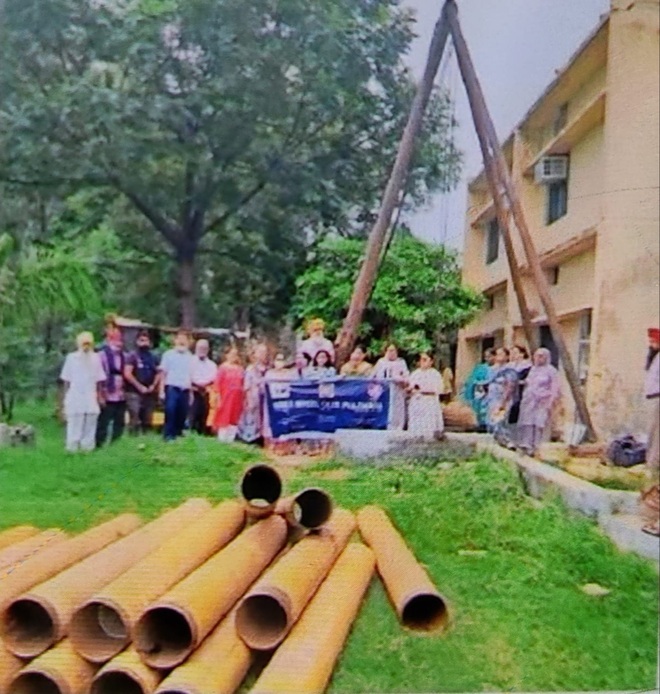 On the occasion of World Environment Protection Day, the inner-wheel club, Phagwara, installed a rainwater harvesting plant on the campus of Jagat Singh Palahi Yadgari ITI institution. A 230 feet deep bore was dug out to accumulated the rainwater. Saroj Pabbi, president of the club, said the plant was installed with the assitance of Jagat Singh Palahi Yadgari Trust. TNS 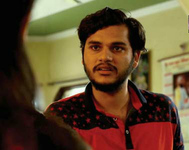 Sahil Kumar (pic), a final year student of Performing Arts and Theatre at Lovely Professional University, has forayed into the Bollywood by debuting in the web series ‘College Diaries’. Currently, he is shooting in Chandigarh along with Harsh Beniwal, Ritwik Sahor and other co-stars. After completing different shoots at different locations, Sahil will be seen in the role of one of the three senior college students. Prior to this, he has also worked in the reality crime television series ‘Crime Patrol’ which airs on Sony TV. Sahil has always been fascinated by theater and performing arts. Prior to this, he participated in four National Theatre Competitions from LPU, where he showcased his skills in Natyashastra and won top prizes and accolades. “College Diaries” is an evergreen story of the youth, which brings to the fore experiences that can be related to their college days. The series is about some college students where each of them have different characters and their special qualities and demerits. In fact, the lead cast of MX Player’s upcoming college-based web series got recognised during the filming in Chandigarh.

Poor get ready-made clothes for Rs 10

Under the initiative of ‘Naya Kadam Nayi Soch’, New Phagwara Welfare Club, organised a camp in which the underprivileged people were given clothes for just Rs 10. Ballu Walia, president of the club said, the initiative was taken to help those in distress amid rising inflation. Ready-made clothes were provided to the needy at minimal rates. The club members reached out to slum dwellers and migrant labourers. Walia and other members said, such camps would be organised in coming days too.