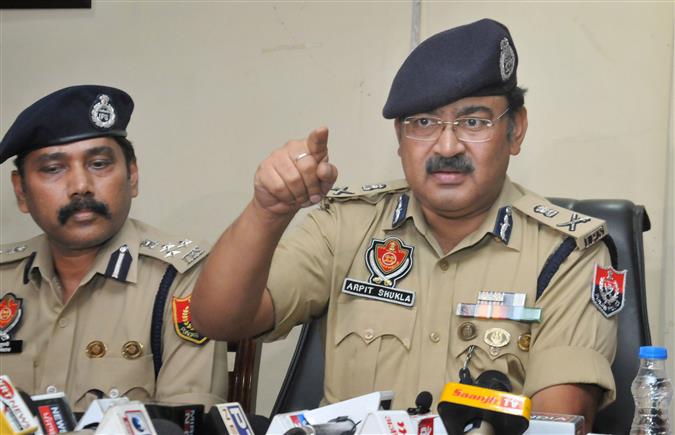 Additional Director General of Police Arpit Shukla today announced the lodging of an FIR into the suicide case of Kerala-based LPU student Ajin S Dilip and the constitution of a team to probe the incident.

Shukla said a team had been formed under Phagwara SP Mukhtiar Rai and that it would work under the supervision of DIG Dr S Bhoopati. The SP said he would look into all angles of the case and accordingly handle it.

Once the cops gather all reports locally, including that of autopsy, they are also likely to visit Kerala to do the remaining probe from there. “The father of the deceased was in such a traumatic condition that he could not reply to many queries. He has expressed his desire to take the body back to his place for performing the last rites. We will giving them sufficient time and contact them again telephonically. If need be, our team will also visit Kerala,” senior cops said.

As per the reports, the deceased died by suicide using the sling of his bag and fastening its one end tightly to the knob of the door of his hostel room and the other to his neck. He then dragged the sling so as to strangulate himself. Those who checked the spot said he reportedly jerked himself to death. Shukla said: “This probably was the way he used to end his life but more details could come from his autopsy report.” Dr Bhoopati, an MBBS by qualification, said, “The way by which Ajin committed suicide is called partial hanging in scientific terms.”