Punjab Educare app: Meet the brains behind storehouse of all study material : The Tribune India

Punjab Educare app: Meet the brains behind storehouse of all study material 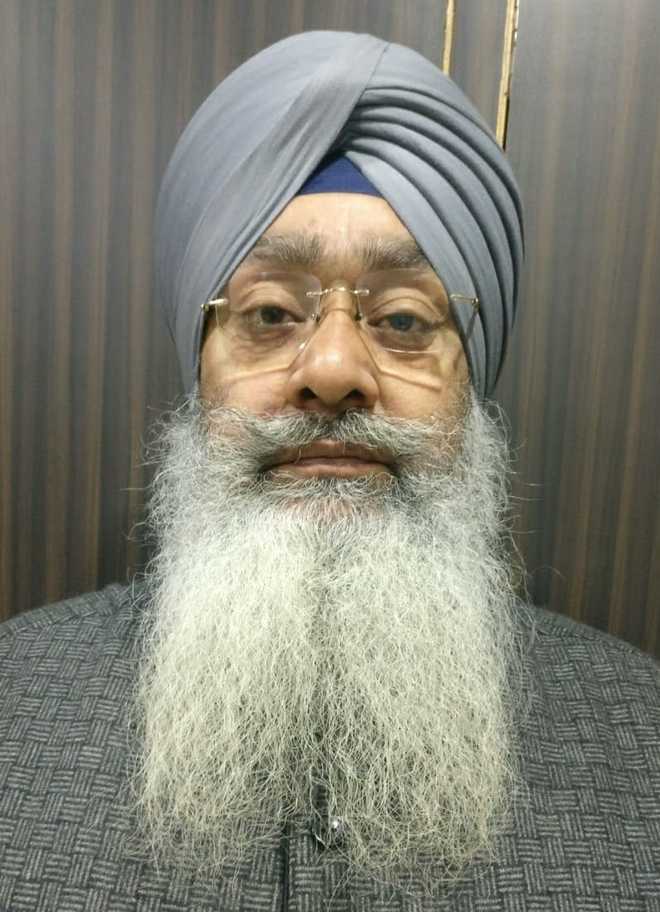 In the ongoing era of online education, a bunch of four teachers from government schools in the district have done a commendable job. Having no previous knowledge or qualification in technology, they have developed a mobile application and a portal which are proving to be a big help for not only government school students in the state but also pupils of private schools and those from other states.

Punjab Educare app, which has recorded six lakh downloads in just 1.5 months, has transformed online education for students of the state. Sharing the concept behind developing the app, Jaswinder Singh (54), who teaches at Government Middle School, Rampur, said: “When we used to send question papers and other study materials to students on WhatsApp, many of them would ask them to resend the files as they had deleted these erroneously. Many students also told us that since they were receiving a lot of files daily, it was difficult to locate relevant uploads when they needed them again. So, we realised that there is a need to make a database of study material, index it and upload it chapter-wise. Being a mathematics mentor, I organised all data for my students.” Jaswinder said he shared his idea with mentors for other subjects and they, too, started organising study material for all classes subject-wise.

Chander Shekhar, who is mentor for English and SST and teaches at Government Model Senior Secondary School, Ladowali Road, too, was among pioneers. Harjit Bawa, who is a mentor for science and is based at Government School for Boys at Goraya, also did the same for his subject. Deepak, a teacher from Government School, Noorpur, also joined in.

“The first thing that we did was to combine all our works and launch a PPPP Jalandhar portal and a mobile application. The app that was launched in April got 60,000 hits and all teachers from Jalandhar began sharing their work, videos, resources and assignments with us. When the Education Secretary, Krishan Kumar, saw our work, he asked us to take the concept further and plan a common platform for the entire state. We were really happy with the recognition that our work got and worked hard spending hours on YouTube, getting ourselves acquainted with more nuances of designing portal and apps and making it even better,” said the foursome.

The teachers said they were excited when the Education Secretary launched their app in mid-July. “He got it organised well and ensured that all teachers from Punjab send their resources to a dedicated centralised team, which finalised the resources to be uploaded. Then there is a team that monitors the uploaded content and ensures that every answer or sum contained in it is correct and has been properly put up, leaving no room for any mistake,” said Jaswinder.

The teachers said: “From the kind of hits the app is getting, it is clear that even private school students and government school students who have migrated to Jharkhand, Bihar, UP and Himachal Pradesh are also using it for study. The entire work has been properly arranged for Classes I to XII. There is a special team monitoring the work flow for Board classes to ensure that the children get the best stuff from best teachers.”

The Wuhan lab has been the centre of heated debates over the...

This comes a day after he targets the saffron party and the ... 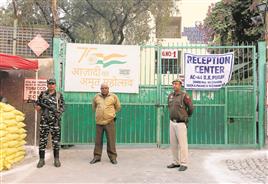