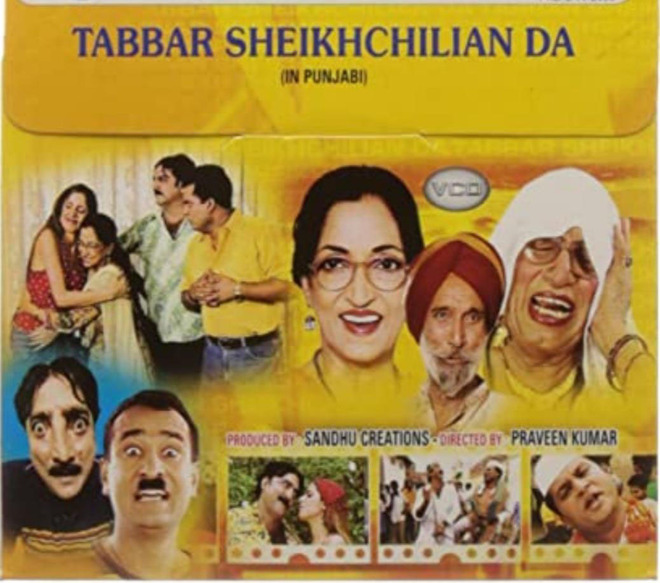 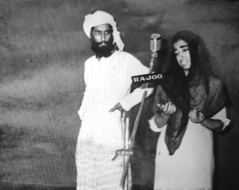 In the ’80s and ’90s, TV screens in Punjab’s homes lit up with her commanding presence on DD Jalandhar (then called Jalandhar Doordarshan) as an outspoken wife. Kaur played mother, wife and grand-mother and one-half of the hit DD couple which regaled the Punjabi audience all through the DD’s golden period. Her popular act ushered in an era of a feminism of sorts on the Punjabi television, introducing a woman who told a man his place and prodded women to speak up, thus empowering them.

Brought up in a conservative household amid a deeply patriarchal society, Jatinder Kaur went on to win accolades as an actor with her on-screen exuberance and assertive presence. A theatre person at heart, she was mentored onto stage by the legendary socialist playwright Gursharan Singh, lovingly called Bhai Manna Singh.

“Apne haq khovo, baaghi hoke inquilaab leaao,” (fight for your rights, be a rebel and bring in the revolution), these words whispered to her by Gursharan Singh altered the path of her life. Taking to acting as a response to the subversion of women, she spent her early years torn by the innuendos and insinuations directed at her by regressive peers. For them, acting was “Kanjaran wale kamm” (a low status profession).

Jatinder Kaur says: “Back then, if boys arrived late from the school, no one would say a thing. But if girls got late by even 15 minutes, they would be bombarded with questions. Men were privileged. I often questioned what wrongs had the girls done. Why this discrimination being meted out to us. Mere andar ik saad rehnda hunda si, eh galla main kihnu dassan, kitthe karan (A fire was burning inside me, I didn’t know who do I say these things to and where). Then I met Gursharan bhaji, after which things started changing. I felt I had reached my destination. Before meeting him, I bothered a lot about people. He taught me to live life on my terms, snatch my rights and not accept what people had decided for me.”

Kaur says: “I worked with him for 15 years. He actually cared what women felt. On my first village play with him, the audience comprised only men. Bhaji asked them: ‘Where are the women, I have come for them. My real audience is missing.’ I realised someone is there fighting for us, for our honour and our place in the social set up which tries to exclude us. That gave me strength and courage.”

Hailing from Amritsar, Kaur has spent 20 years of her life working with Doordarshan Jalandhar. She was among the iconic DD actors who won legendary status, earning a huge popularity among the state populace. She was a part of Doordarshan’s first ever serial, ‘Supne te Parchanve’. Jatinder Kaur and Harbhajan Jabbal were also the iconic couple and indispensable DD entertainers who churned out several hits. Starting with ‘Mennu Sunai Nahi Dinda’, they moved onto series such as ‘Surmai Shaam’, ‘Kach Diyan Mundran’, ‘Rang Birangi’, among others. People wrapped up their work early to get free to watch them on TV in the night. Such was their charisma that to this date, many mistake them for an actual couple.

“I actually went to a live interview, carrying a portrait of my real husband to tell them who my husband is. Even now, sometimes people mistake Jabbal as my husband. At a recent film shoot, a board outside my vanity read ‘Madam Jatinder Jabbal’. I asked them who was that lady because my name is Jatinder Kaur,” she shares laughing.

Her marriage to Surinder Singh also involved the role of theatre. “I played a courtesan in Gursharan bhaji’s play called ‘Maas Lai Lao Maas’. It was a hard-hitting play, aimed at niche audience of writers, intellectuals, academics, etc, and not everyone would understand it. I asked this guy I liked to watch it. I knew a conservative and narrow-minded man wouldn’t be able to sit through it. So if he got up, I’d know his character. But not only did he sit through it, he appreciated it. I went on to marry that man,” she shares.

Though her in-laws never accepted her (they didn’t like her profession) and fiercely opposed the union, her husband has remained a constant support all through her career, backing her art.