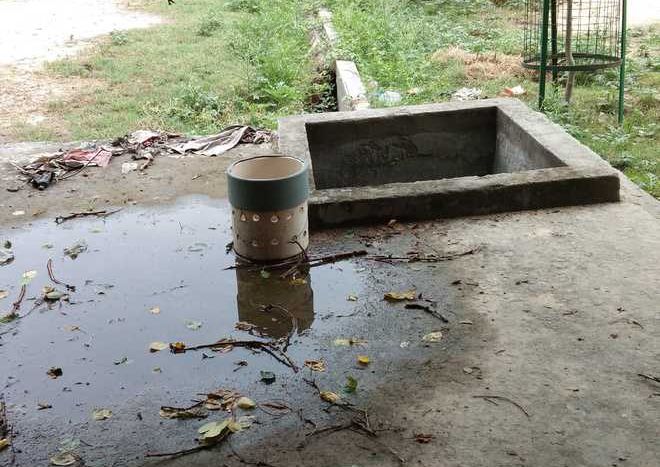 To prevent wastage of water and replenish the groundwater source, the administration will construct 15 rooftop rainwater harvesting systems in various blocks of the district during the financial year.

The work on three rooftop rainwater harvesting systems in Nakodar has already been accomplished and construction on other sites would start soon. These rooftop rainwater harvesting systems are being constructed under the Integrated Watershed Management Programme in convergence with the Mahatma Gandhi National Rural Employment Guarantee Scheme. The entire project will cost around Rs 36 lakh.

Thori said in August, three rainwater harvesting systems were installed in Nakodar and others would be built in Lohian, Shahkot and Phillaur.

The DC said the Punjab Government was making efforts to arrest the depletion of groundwater. — TNS