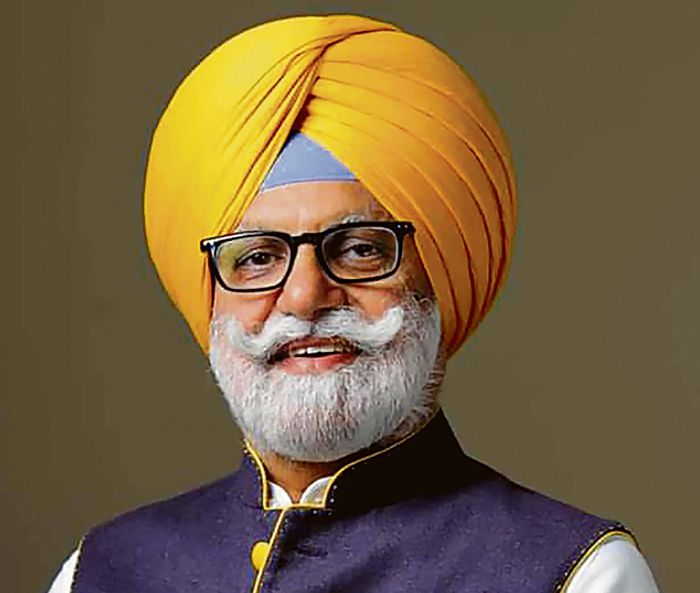 One of the most intriguing contests in the Doaba ended with a clear mandate in favour of Kapurthala MLA Rana Gurjeet Singh. Rana managed to win his own seat in Kapurthala and his son Rana Inderpartap also emerged victorious as an Independent from Sultanpur Lodhi. Out from jail recently, Sukhpal Khaira emerged victorious from his bastion of Bholath defeating Akali stalwart Bibi Jagir Kaur yet again.