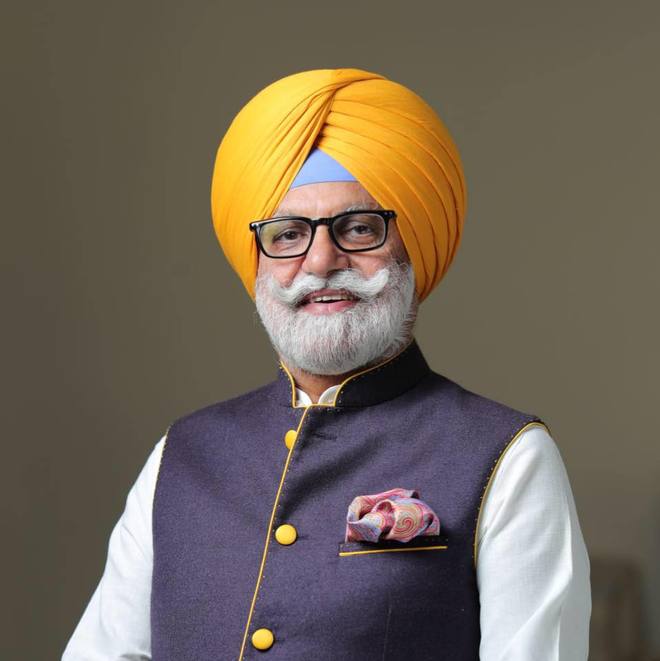 Since his Cabinet re-induction last month, Kapurthala MLA Rana Gurjeet Singh has begun to assume more power in entire Doaba with some of his party rivals already beginning to face the heat.

The first one to face the heat has been Sukhpal Khaira, whose resignation as the MLA was accepted on Tuesday almost three years since he resigned after having quit Aam Aadmi Party from which he had contested in 2017

All those seven party MLAs of the region, who had reportedly written to the party high command against allotting ministerial berth to Rana Gurjeet Singh, are learnt to be on the hit list of Rana. The first one to face the heat has been Sukhpal Khaira, whose resignation as the MLA was accepted today almost three years since he resigned after having quit Aam Aadmi Party from which he had contested in 2017. He had floated his own party, but had recently joined Congress back.

Rana is also learnt to have visited the residence of sarpanch of Khaira’s native village Rampur in Bholath recently. Rana is already prodding his confidant Gora Gill from Khaira’s constituency.

Sultanpur Lodhi MLA Navtej Cheema, who is friends with Khaira, too has begun to face some “interference” in his constituency. Rana, it is learnt, is interested in fielding his son Rana Inder Partap Singh or his wife and ex-Kapurthala MLA Rana Rajbans Kaur from this seat.

Rana Inder Partap, when asked about the same, too hinted saying: “It all depends on the will of the party.” Rana is already learnt to have opened more than 10 offices of his family’s company in Sultanpur Lodhi in the past few months.

If that was not all, Rana Gurjeet Singh had on Saturday last visited Phagwara with no information sent across to the local Congress MLA BS Dhaliwal. Rana visited the residence of party leader Harjit Singh Parmar. Rana met the residents along with former minister Joginder Mann and Rani Sodhi, both of whom are also ticket aspirants from the seat.

Rana’s visits to Jalandhar events have also become a routine. He attended Valmiki Jayanti shobha yatra today. On the occasion of Dasehra too, he was in the city attending a function organised by Dinesh Dhall, Congress leader and arch rival of Jalandhar North MLA Bawa Henry. Henry too was one of the MLAs to have pitched his voice against the allocation of ministerial berth to Rana.

Rana Gurjeet Singh, however, has been maintaining that he has been cordial with all the party leaders and was only working to uplift the party ahead of the Assembly elections.