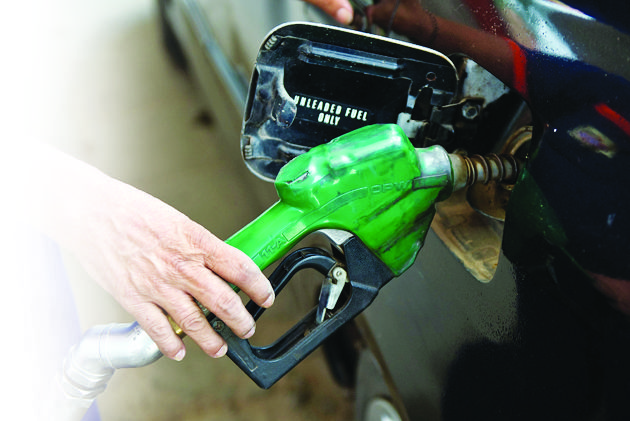 Amid hike in petroleum products, the Petrol Pump Dealers’ Association (PPDA) on Saturday urged the state government to regularise value-added tax (VAT) on petrol and diesel.

Sehgal said: “Due to this disparity in fuel prices, districts bordering neighbouring states and Chandigarh are the worst hit as people prefer refuel from the latter. There are over 800 fuel pumps in border districts.” — TNS