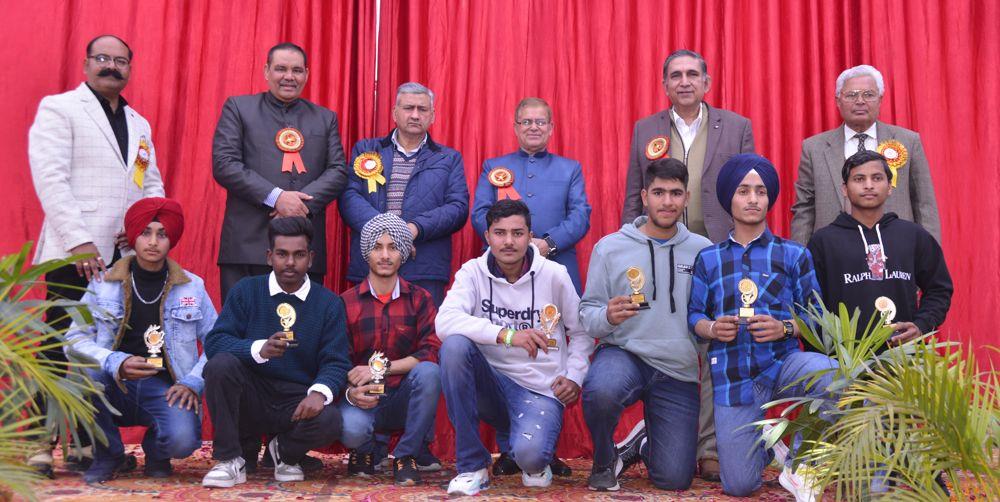 Apeejay School, Rama Mandi, organised ‘Meet and Greet’, an interactive session for the parents of students studying in primary Classes. Principal Sangeeta Nistandra conducted a session on student’s mental wellbeing. She advised the parents to encourage the students for studies but they must not pressurise them. The students must decide their own learning process and limit the use of mobile, so that they could put their energy into something creative and that parents must spend quality time with their children. Under the guidance of principal the session went on very well. Apart from the session parent volunteer programme was launched.

CT Group of Institutions in association with Youth Voice Foundation and Jalandhar Police Commissionerate organised an awareness rally on drug abuse at Shivani Park, Jalandhar. An event themed, “Say No to Drugs” was also coordinated along with the rally to spread awareness for the public. Students of CT Group took active participation in the rally and the event. The event was addressed by various dignitaries who shared their various efforts and initiatives against drug abuse.

Raghav Vasal, CEO, Vasal Educational Group that runs IVY School, was honoured with an award for innovation in education at Education Innovation Summit and Awards function organised in Chandigarh. The award was conferred by Harjot Singh Bains, Education Minister, Punjab. The school was appreciated by the jury for its services towards felicitating innovative educational practices. Vasal’s initiatives on the need for leveraging technology and developing teachers’ skills were well appreciated.