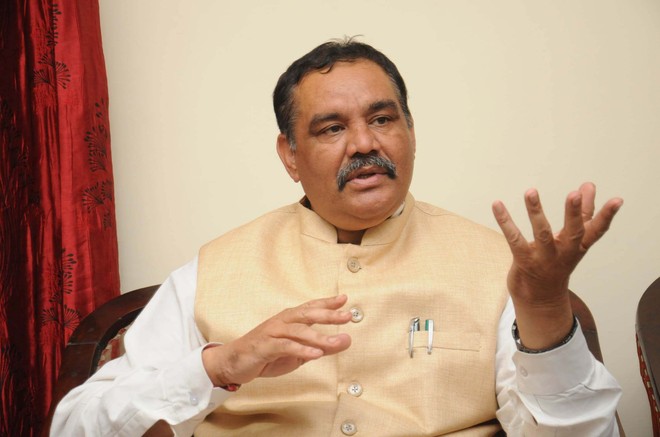 During the 2017 Vidhan Sabha election rallies, Capt Amarinder Singh had promised the public that after coming to power, he would wipe out the drug menace from the state in four weeks. Now, the state government has spent around three and half years in the office, but the drug menace is far from over, rather it has become more easy to obtain drugs.

This was stated by former union minister of state Vijay Sampla while expressing his condolences to family members of the victims who lost their loved ones in the illegal liquor tragedy. Sampla said, “The state government is responsible for the deaths of about 86 people due to the poisonous liquor consumption in Tarn Taran, Amritsar and Gurdaspur districts. The Amarinder government has no control over its officials and ministers”.

He alleged poisonous liquor and ‘chitta’ were being sold everywhere in the state. “Officials of the Excise Department and the police have failed to arrest the persons involved in this dirty game. The younger generation of Punjab is suffering the brunt of addiction, which is a matter of grave concern,” he added.