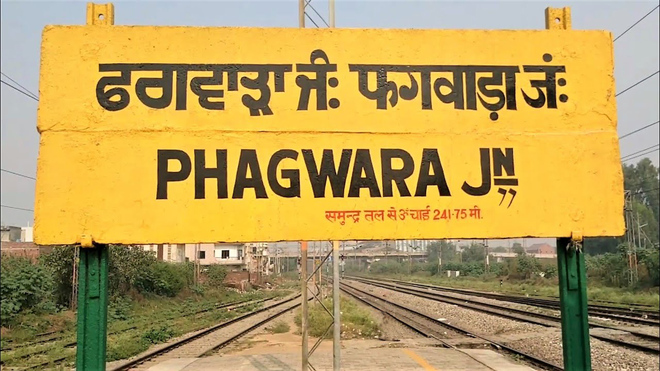 Phagwara Municipal Corporation (MC) was recently awarded Cleanliness Award by the Central Government at a function organised at Vigyan Bhawan in Delhi. Phagwara performed better in the annual Swachh Survekshan (Cleanliness Survey) conducted by the Central Government by securing 13th spot this time as compared to 79 in the previous year. The Local MLAs also appreciated Phagwara MC officials on this feat. MLA Balwinder Singh Dhaliwal said, Phagwara is the only city in the state that bagged this award in the Cleanliness Survey 2021.

Intending to help families belonging to underprivileged section, Phagwara-based NGO, Helping Hands, along with Punjab Radio, London, on Sunday organised a community marriage function. Girls belonging to poor families were wedded in the ceremony. NRIs and people belonging to various religious and socila organisation contributed to the noble cause. TNS