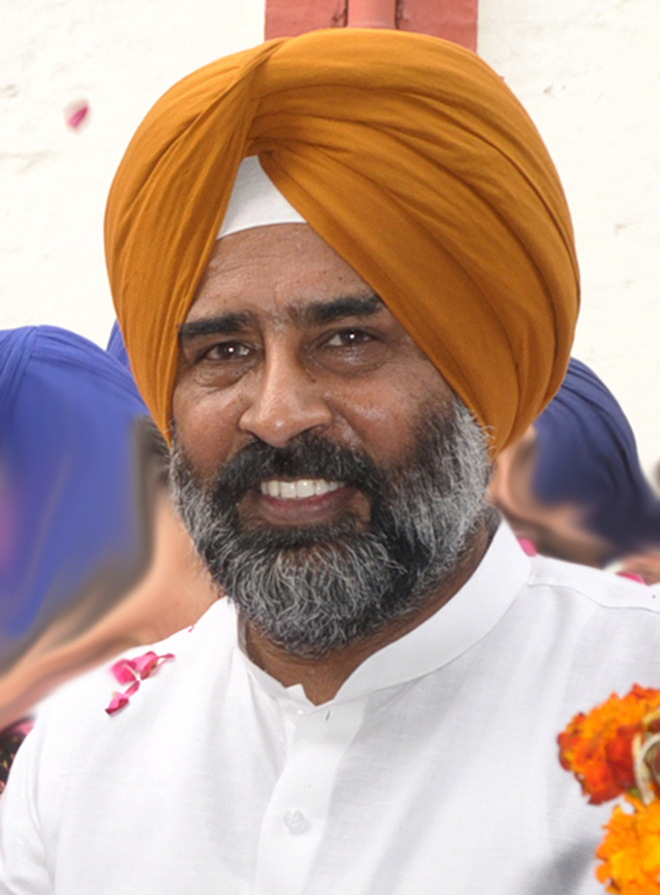 The much-awaited announcement of the ministerial berth of Jalandhar Cantonment MLA Pargat Singh and his taking over of the office today got marred by the resignation of PPCC chief Navjot Sidhu, whom he had always sided since they joined Congress.

As expected Pargat got the bonanza of all much-sought after portfolios. Other than the portfolios of Sport and Youth Affairs Minister and NRI Affairs that were expected to be with him, he also got departments of School Education and Higher Education.

Pargat took over his office today, which he joined in the presence of Chief Minister Charanjit Singh Channi, but the excitement could not be pompous as Sidhu resigned this afternoon. Being the closest confidant of Sidhu, Pargat also got appointed as the general secretary of Congress.

Even as there were reports this evening post the resignation of Razia Sultana that even Pargat could resign, his team said nothing of the sort was being contemplated as of now. Pargat went to Patiala to meet, convince and cajole Sidhu to take back his resignation and work for the party.

Pargat’s supporters and sports lovers from the region, who had been planning a grand welcome for him since he took oath on Sunday, were a bit upset. They too are curiously watching his moves, hoping that all goes well.