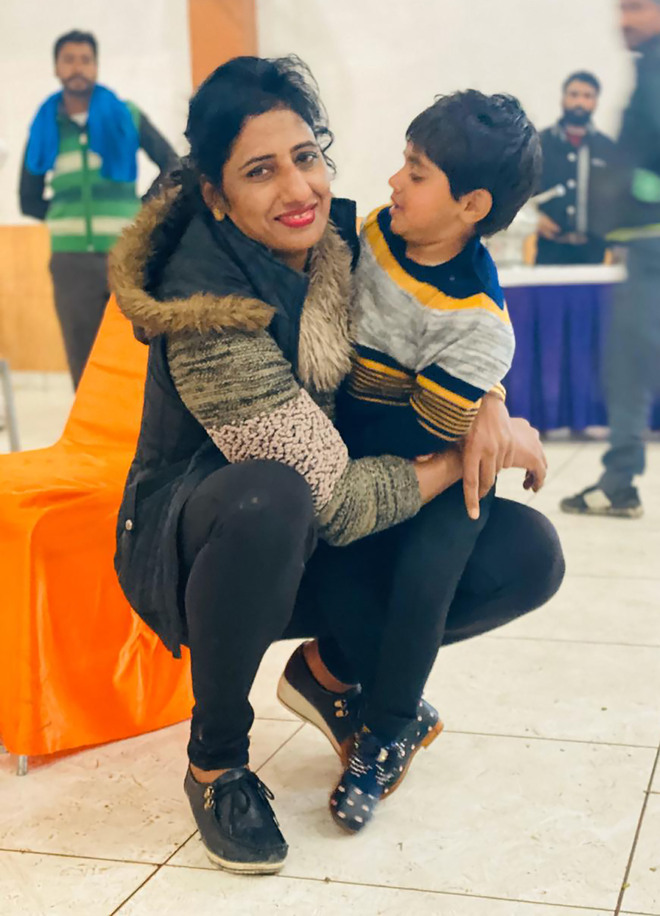 Comeback in sports has never been easy, especially for a single mother.

However, if determined, anything can be achieved, believes, Gursharanpreet Kaur (36), an international wrestling player. Posted at Punjab Armed Police (PAP), Jalandhar, as Sub-Inspector, Kaur, after suffering an unexpected turmoil in her personal life, made a comeback in the game last year. Before starting her second innings, her last bout on the mat was in 2012. With her extraordinary performances in several championships last year, she is now preparing for senior Wrestling World Cup to be organised by the United World Wrestling Organisation in Serbia next month.

Kaur was fuelled up for her comeback journey in 2017 after she left her in-laws’ home with her 1-year-old daughter, as she was given a choice either to choose her daughter or husband. She was even threatened by her husband that he would kill their daughter. Having already suffered enough atrocities in her married life for three years, for which she even bid adieu to her game, she didn’t want her little girl to face the same. Helpless, Gursharanpreet left her in-laws and moved back to her mother’s home in Tarn Taran.

She got married in 2013 and her husband, a drug addict, was also a cop. The wrestler said: “My in-laws told me that they wanted to have a boy and when our daughter was born, they beat me and asked me to leave. It forced me to take a decision for myself and get myself out from numerous miseries.” Considering her daughter to be her biggest motivation, she wants to create history, so that women and young girls can look up to her.

She was informed about her participation in the World Cup on Saturday and now, apart from improving her techniques, she has to reduce 10-kg weight to fit into the 72-kg bout.

Unfortunately, amid her preparations to victory, she had to travel to Amritsar and Chandigarh for the hearings of the divorce case that her husband had filed against her.

Back in 2000, she was admitted to the state police after her stellar performance in the inter-state athletics meet, where she participated in the hammer throw event. However, impressed with her strength and performance, one of the officers asked her to join wrestling.