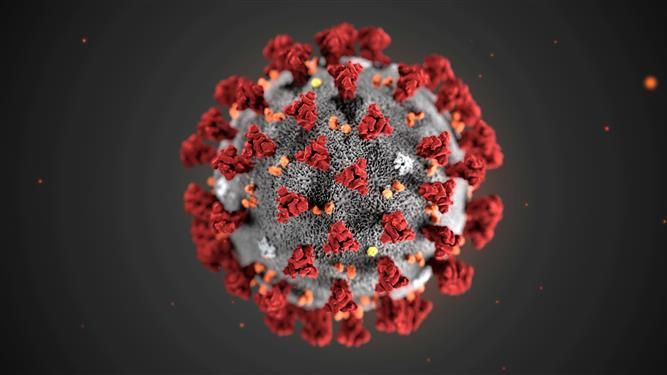 In an ever increasing trend of rise in Covid cases, as many as six fresh cases of Covid were reported from Jalandhar district on Sunday with tally reaching at 78,508 cases. As many as 76,884 people have recovered from Covid in the district while the number of active cases in Jalandhar climbed to 51. No death was reported on Sunday