Work to be completed in nine months, will be linked to ICCC for crime control 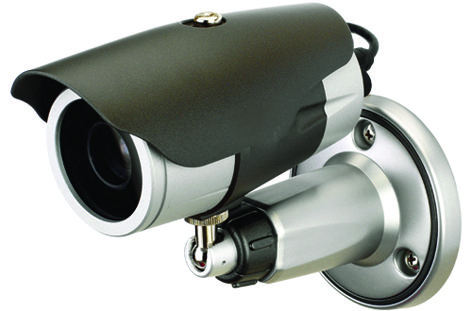 As the Assembly poll is expected by the end of the year, the pace of development works has expedited in Jalandhar.

As the Assembly poll is expected by the end of the year, the pace of development works has expedited in the city. Among various projects getting started is the installation of CCTV cameras at 154 strategic locations of the city.

The tenders for the work have been floated. A pre-bid meeting for the project has been called on March 5 and the tenders will be opened by March 24. The company which will earn the contract will have to complete it in a time period of nine months. It will also be overseeing the maintenance and repair work for the next five years. This project which is being undertaken by the Smart City has been attached with similar projects to be executed at Sultanpur Lodhi and Amritsar. The total estimated cost of the project is Rs250 crore.

The cameras to be installed will be of pan-tilt-zoom (PTZ) type and will cover all entry and exit points of the city besides some busy markets, religious places, locations, colonies and intersections in the city. The cameras will be linked to Integrated Command and Control Centre (ICCC). The centre will have software and a dedicated team working on to track the details being culled. It will be able to scan the number plates of all the vehicles and keep a record of the same. It will also have a face recognition system to identify the miscreants and locate them when required. It will be able to match the faces with the photos of the wanted persons fed into the system.

CEO Smart City project Karnesh Sharma confirmed the development and said the work is expected to get started as soon as the tendering process is complete.