The city has many old religious places replete with mythical connections and historical aspects. Tribune correspondent Ajay Joshi and lensman Malkiat Singh visit some of the settings to lay bare their effervescing essence likely to be found on another planes of existence

No wonder why Doaba region, comprising Jalandhar, Kapurthala, Hoshiarpur, Nawanshahr, is known as the NRI-dominated region. Well, the credit somehow goes to Shaheed Baba Nihal Singh Gurdwara in Talhan village. If your visa to go abroad fails to get clearance, then here’s a solution. Visit the small shrine, also known as ‘Hawai Jahaj Gurdwara’. The religious place for Sikhs is dedicated to Baba Nihal Singh, who helped locals in making pulleys for wells and worked for the betterment of society. It was established around 150 years ago by Harnam Singh, a disciple of Baba Nihal Singh.

Instead of parshad, planes are offered at the gurdwara by devotees aspiring to settle abroad. Even kiosks outside the shrine sell aeroplane toys. On a daily basis, around 50-60 toys are offered here and later distributed among kids. Every year, Shaheedi Jor mela is also organised to mark the death anniversary of Baba Nirmal Singh. 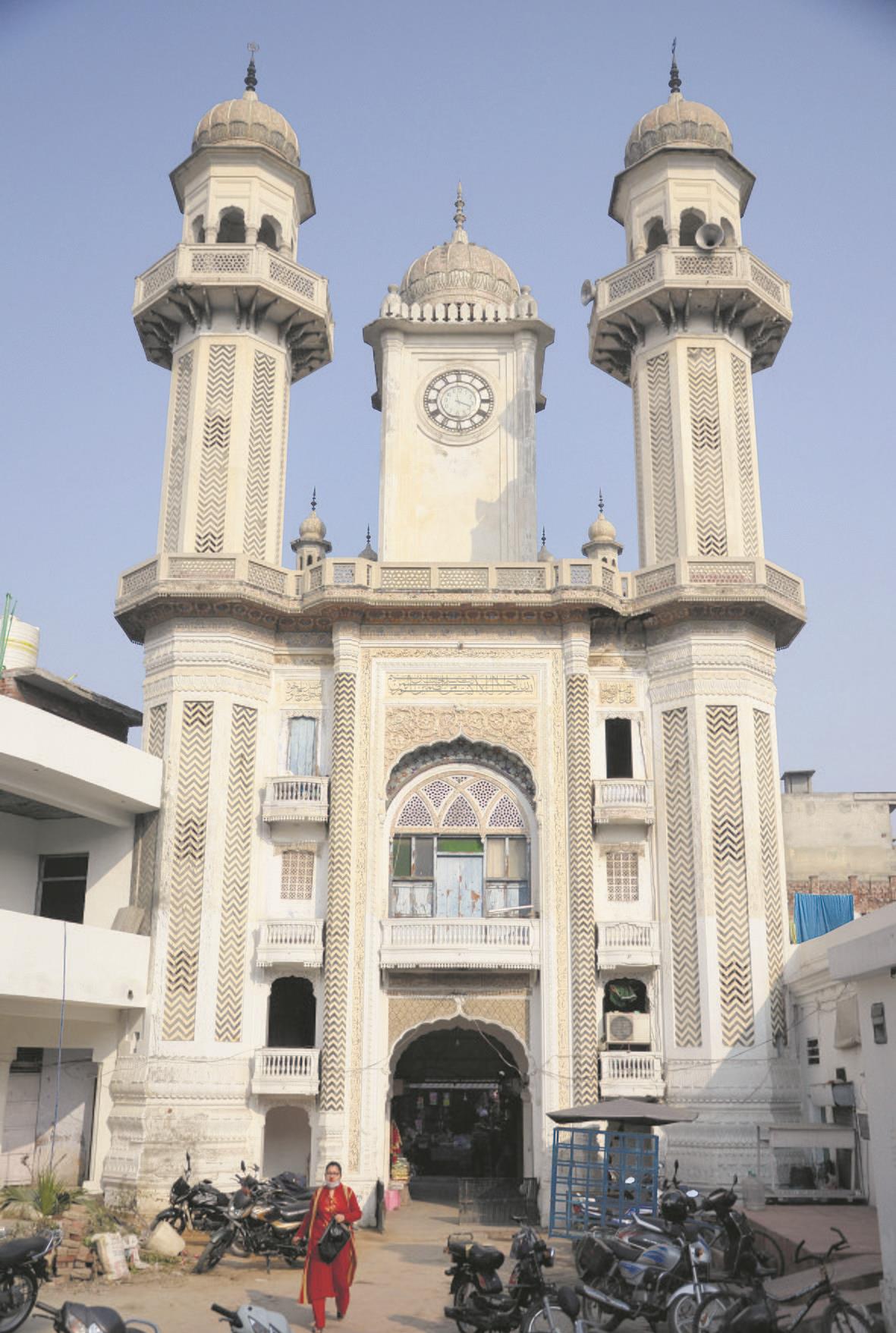 Over 1,100 years old Jama Masjid Dargah Imam Nasir stands tall on the GT Road in the city. Situated in Gurmandi near old Jail Road, the history of the mosque states the austerity of Baba Farid Ganjshakar. He lived here for about 40 days. The mosque has a splendid architecture with a reflection of Mughal style architecture.

Molana Adnan, an in-charge of the school (for children of labourers) inside the mosque, said, the tall gate of the dargah was constructed in 1937 and names of all the craftsmen and labourers who designed and constructed it are engraved on it. The names are written in Urdu and the design is based on Iranian art ‘Funn-Eh-Erani’. The beautiful gardens around the structures mesmerise devotees with its serene and peaceful surrounding. 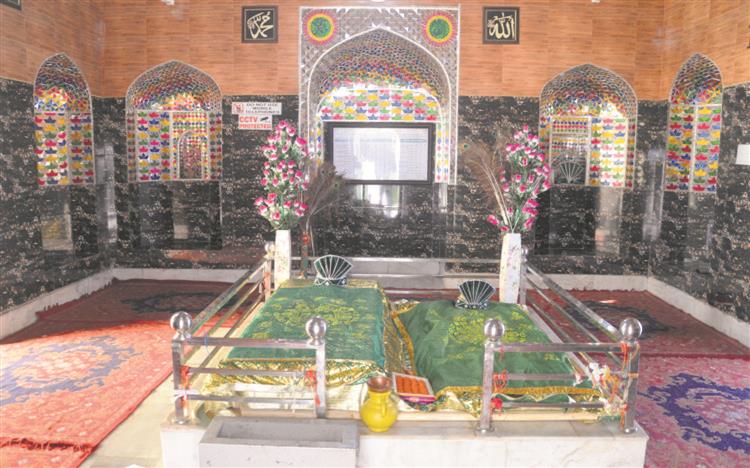 Also known as the mother church of Punjab, St. Mary’s Cathedral in Jalandhar cantonment is a sight to behold. Surrounded by fountains and blossoms, it is certainly a must visit place where time just seems to fly. While the colourful flowers in symmetrical gardens enhance the beauty of the church, frequenters say the gardens somehow narrate the history of Jesus.

Located on the Mall Road, the historic cathedral is certainly a key attraction. Ornate designs and architecture sets it apart from all other structures in the town. Built in 1947, the peace and chirping of birds are captivating. It was demolished and rebuilt in 1987, when it got the status of cathedral.

Rosary Villa, an open gallery, showcases the images of Christ and Mother Mary located within the church’s compound. Beautiful marble fountains adorn the villa. With palm trees and greens on either side of the pathway to the main entrance, the main church is subtle and has beautifully coloured windows. 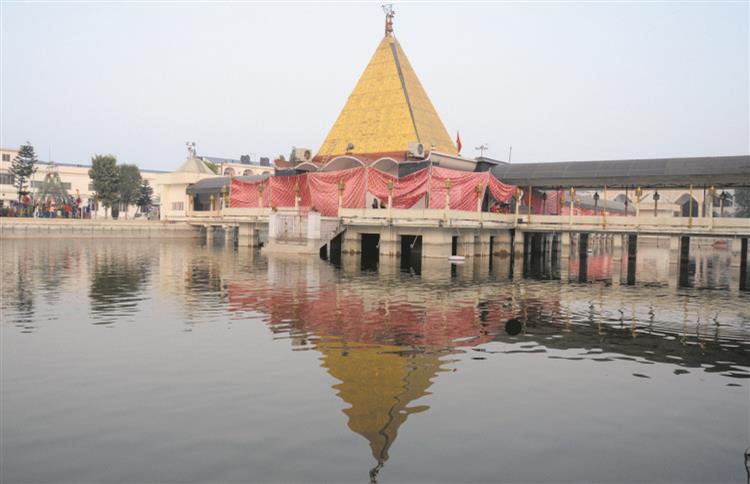 Receiving a footfall of nearly 5,000 devotees on a daily basis, Devi Talab Mandir, situated at just 1 km from the city’s railway station, is one of the 51 shakti peeths associated with goddess Sati. With a beautiful shrine dedicated to goddess Durga, the temple is around 200 years old. Admired as shakti peeth, the religious followers believe the temple is located exactly where one of the body parts of Sati fell on earth when lord Vishnu chopped up her immolated body. The temple complex also has a replica of the sacred Hindu pilgrimage site — Amarnath cave. It is carved out right next to the temple dedicated to goddess Kali and visitors can enter the cave through an inclined path. Once inside, there are statues of animals including tigers and lions alongside the paintings of Hindu deities.

Rajesh Vij, general secretary of the temple, said, the temple premises also has Balaji and Vaishno Devi shrines. “The temple committee is also running a hospital with modern machines and a blood bank. Both of them were inaugurated in 2000 and 2010, respectively,” he said.