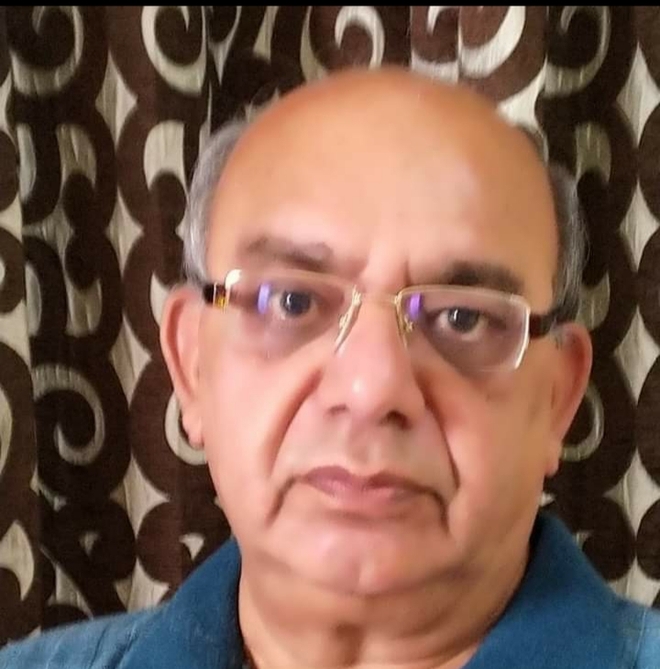 Chugh was the district BJP chief from 2003 to 2007 and remained a councillor.

Senior BJP leader KD Bhandari said, “It is an unfortunate incident. Shiv Dyal Chugh was a very honest and passionate BJP worker. The saffron party’s performance in 2007 was due to his earnest efforts.”

The SHO said, “Begumpura Express ran over him. After receiving the information, the railway police personnel reached the spot. As per driver of the train, Chugh was crossing a railway track when the incident took place.”

While the body was taken into possession, Sub-Inspector Ashok Kumar said the identity of the deceased could not be ascertained till late evening. A case under Section 174 of the CrPC has been registered.