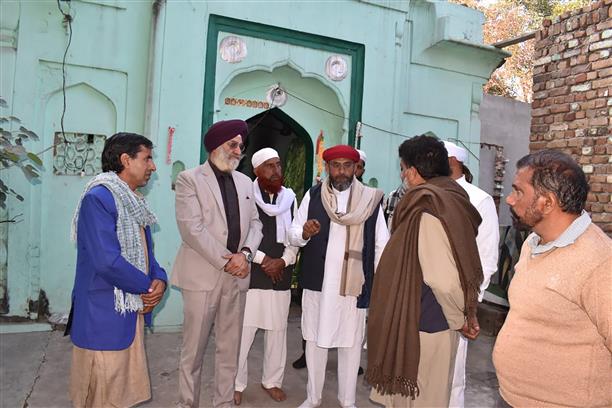 He also visited cemeteries situated in Rasulpur Wariaha (Faridpur) and Bakhu Nangal villages and asked the officials of the Punjab Waqf Board to provide basic amenities at the cemeteries and construct a boundary wall around them.

The commission member said cemeteries should have basic facilities so that people did not face inconvenience.