Years on, para players of the region awaiting their prize money 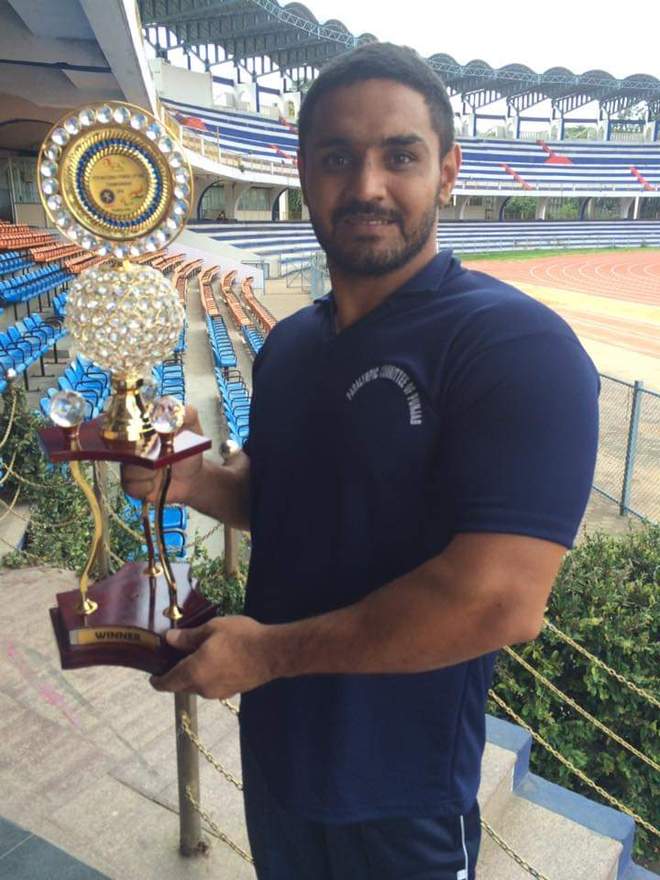 Despite winning several national and international medals, para players in the region haven’t received their prize money for the last many years. Owing to the government’s apathy, players are even forced to take early retirement.

Varinder Singh (30), a para powerlifter who started playing the sport when he was just a teenager, holds around a dozen medals in his kitty. He has won six gold medals and one national para power-lifting championship, two world championships and the remaining medals in other international championships. However, not even once has he received any cash award from the state government.

While cash rewards in the form of financial assistance are offered to players in the state to further encourage them to excel in their game, but the negligence of sports authorities in releasing these rewards has demotivated them.

Playing presently in the 88-weight category, Varinder said: “I have been winning medals since 2007, but not once have I been offered any prize money by the state government. When our government remains silent in disbursing cash awards, it demotivates us. In our neighbouring states, medal winners are conferred with cash rewards in lakhs, which eventually encourage them to improve their game in future championships. Whereas here, we are just given false promises and every year after submitting our documents for the award, we are only given assurances that never see the light of day.”

A senior para player (identity withheld), who not only made his district and the state proud of his achievements, but also trained many other physically disabled players, said: “The sports policy was announced in 2007 for medal winners of the Commonwealth Games, Asian Games and other national championships, but a large number of para power-lifters were deprived of it. Apart from motivation, cash rewards help supplement diet and training expenses, of players, which is always tough to manage. The game has become costly and players need the money to fulfil their daily need.”

As per these players, the government has kept Rs40,000, Rs25,000 and Rs15,000 cash awards for gold, silver and bronze medal winners, respectively, in different national events.

Similarly Manpreet Kaur (32), a para player from Phagwara, who even holds world ranking, hasn’t been given cash awards for the last five years. She has five gold and two silver medals in her kitty that she bagged from national and international games, including Asian games.

Many para players who had dreamt of securing a job for themselves after winning national and international medals have reportedly left practising their game, due to lack of prize money.

Varinder works in his fields to supplement income for his family. “Most of our seniors, including Manjit Singh, who is a talented and awards winning player, and Rajdeep Kaur, a Commonwealth and Asian championship medalist, have left the game,” Varinder said.

DPS Kharbanda, Director of Sports, Punjab, said: “The department has been providing cash awards to all eligible players and has asked all deserving recipients of the cash award to approach for their awards. The contact details can be sought from the website.”