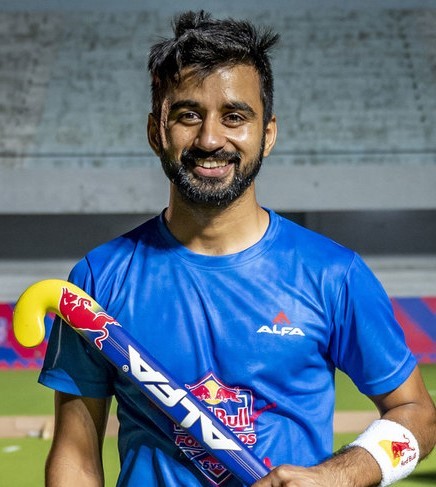 Jalandhar: Surjit Hockey Society has planned to hold a function to cheer up the Tokyo Olympics contingent, especially the Indian hockey team, on July 23. Manjit Kaur, mother of Indian hockey team captain Manpreet Singh, has been invited as the chief guest on the occasion. Iqbal Singh Sandhu, general secretary, and Surinder Singh Bhapa, chief PRO, Surjit Hockey Society, said the society was going to organise a special function at 7 am onwards on July 23 at the local Guru Gobind Singh stadium to extend their best wishes to the Indian hockey team, which will play its first match against New Zealand on July 23 in the Tokyo Olympics (2021). TNS

Jalandhar: A close aide of Jalandhar MP Chaudhary Santokh Singh, Bhupinder Singh Jolly, has been appointed as the new Director of Punjab Small Industries and Export Corporation (PSIEC). He was today honoured by members of the Focal Point Extension Association and Leather and Surgical Complex at the office of Engineering Export Promotion Council here. The members shared the problems being faced by them including poor infrastructural facilities of the PSIEC, delay in transfer of industrial plots and other issues. Among the industrialists present at the event were Narinder Singh Sagoo, Puneet Gupta and Rajeev Mittal. TNS