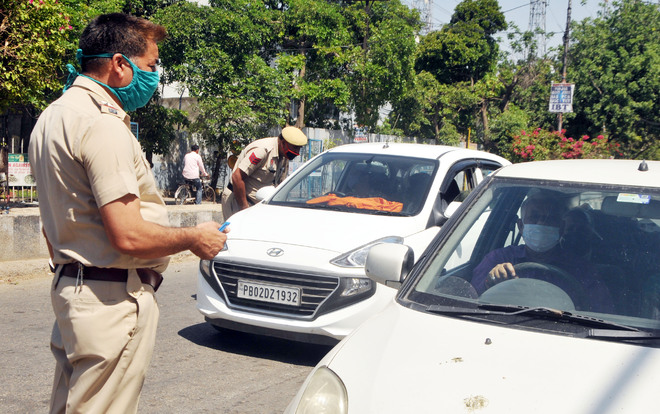 Taking strict action against those flouting curbs announced for Sunday lockdown, the Jalandhar Commissionerate of Police have booked 11 violators and registered eight FIRs against them in different police stations.

Commissioner of Police Gurpreet Singh Bhullar said of eight cases, two FIRs were registered for violating curfew norms, two for violating norms related to public gatherings, two regarding marriage palaces/hotels, and two FIRs against the opening of shops, dhabas and other prohibited outlets.