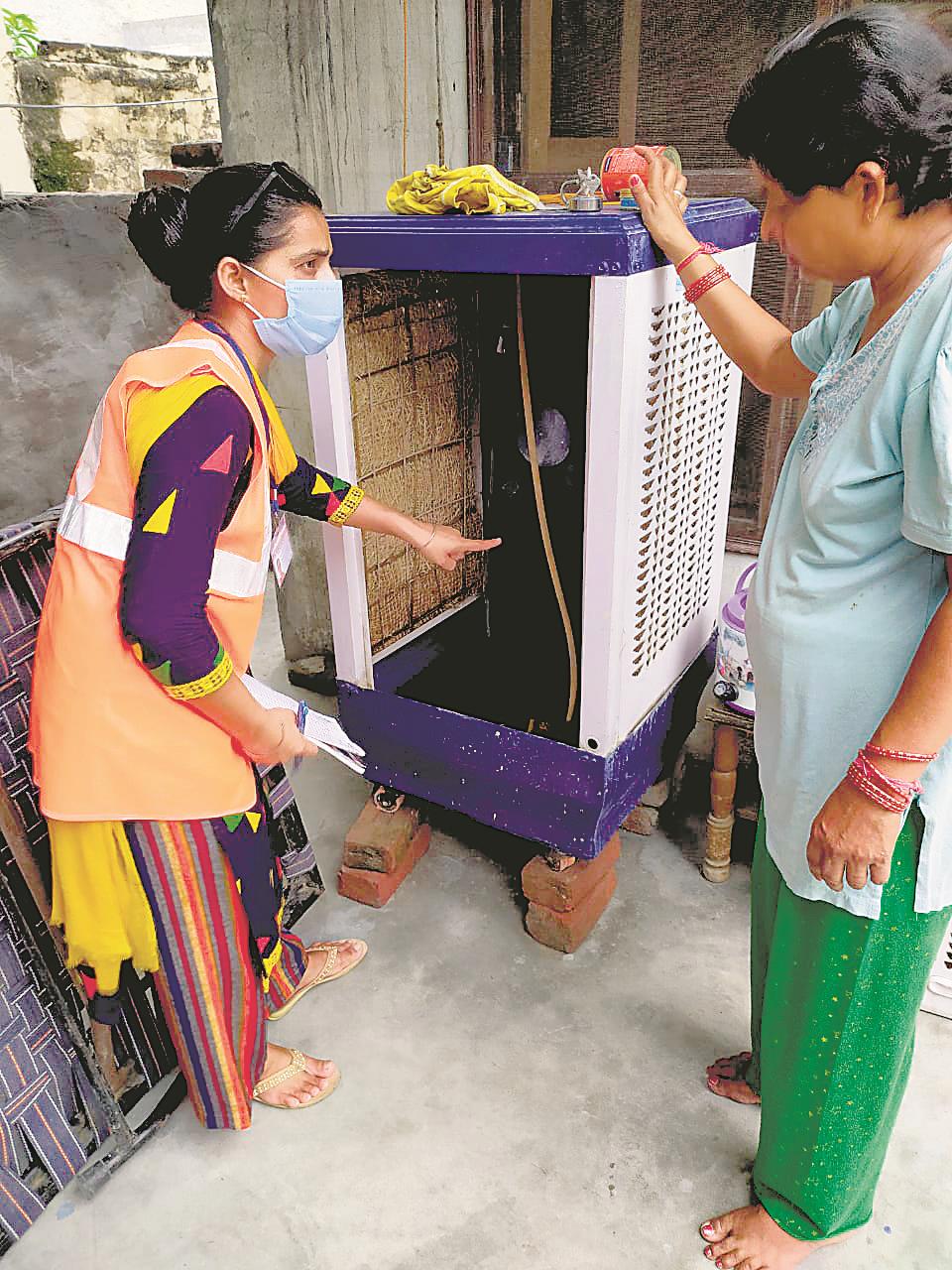 A 50-member dengue investigation team, constituted by the district administration to conduct a survey and detect dengue larvae, checked as many as 15,665 houses in the past eight days. Today was the eight day of the drive against checking the spread of dengue. The team detected dengue larvae in 1,242 houses.

DC Apneet Riyait on Tuesday said the 50-member dengue investigation team apprised the people of how to check the spread of dengue going from house to house during the survey. On the other hand, under the Mission Fateh, people were also appealed to take precautions to protect themselves from contracting the Covid-19 disease.

The DC said under the campaign, every Friday was being observed as Dry Day in the district. She appealed to the people that on this day cleaning of fridges and coolers should be done in the offices and houses. She said it took seven days for the dengue mosquito to develop from an egg, so coolers, pots, fridge trays and other water utensils should be cleaned once every week on Friday.

Apneet said test and treatment of dengue, malaria and chikungunya were available free of cost in government hospitals. He instructed officials of the municipal corporation and municipal councils to continue spraying mosquito repellent in their area. “The dengue mosquito lays eggs in stagnant water, so the water should not be allowed to accumulate around the houses. Apart from this, black oil should be sprinkled in the stagnant water so that mosquito larvae are not produced,” she said.