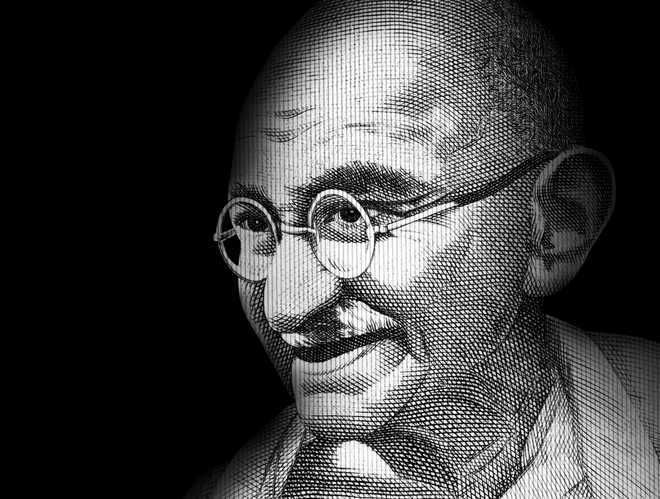 In her address, she asked the employees to serve with full dedication. Exhorting them to follow Gandhi’s philosophy of peace and non-violence, she stressed that it is important to create an egalitarian society. She noted that Mahatma Gandhi was probably the only leader in the world who won the battle of freedom without resorting to violence.

She added, “We must ensure that the benefits of schemes aimed at socio-economic development must reach the poor.” The commissioner also paid floral tributes to Gandhi.