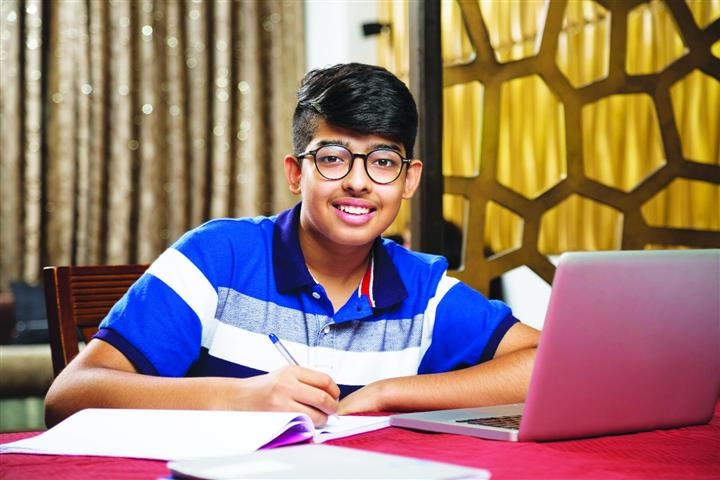 Dr Anshu Kataria, president, PUCA and chairman, Aryans Group of Colleges, said in view of the rising cases, the university had postponed all the pending examinations of March till further orders. Some students had already appeared in the December 2020 exams but some were still pending, which is resulting into mismatching of semester, syllabus coverage, etc, besides causing inconvenience to students.

S Manjeet Singh, senior vice-president, Punjab Unaided Technical Institutions’ Association (PUTIA), said, “We are getting so many applications from students of Punjab as well as from other states to conduct the exams through the online platform.”

In order to safeguard the larger interest of students, he urged the VC, IKGPTU, to conduct the pending exams through the online mode so that the semesters could be streamlined.

As per a notice, it was stated that those students who were not able to appear in the December-January exams (conducted from January 4), they could appear in the March 2021 exams.

Further, due to the rising number of Covid cases, the university has again issued a notice and given a chance again to the students who were still not able to appear in the March exams, which were again postponed due to the spread of the virus. 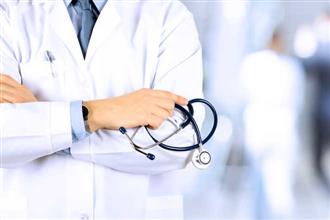