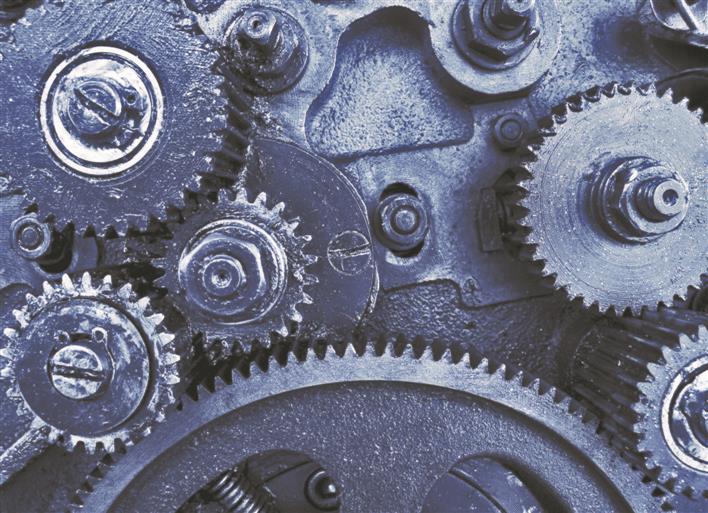 Unhappy with frequent raids conducted by the GST Department, city industrialists today met AAP legislators Sheetal Angural and Raman Arora to raise the issue with them.

An atmosphere of fear has been created in Jalandhar due to GST raids. The industry feels it is being subjected to harassment and raids. — City Industrialists

“An atmosphere of fear has been created in Jalandhar due to GST raids. It is felt that while the government is providing freebies to agriculture and several other sectors, it is subjecting the industry to harassment,” city traders told the MLAs.

Narinder Singh Sagoo, a leading industrialist, said raids should be conducted on the units whose owners were at fault. “A person who is doing business with all honesty will feel really demotivated if his unit is raided,” he said, adding the MLAs had promised that nothing of this sort would happen now.

The traders demanded that after implementation of the GST, previous VAT assessment may be finished at the earliest. For this, a one-time settlement scheme for all the pending assessment years till June 2017 may brought for all the assesses.

Traders told the MLAs that a lot of industrialists and traders money had been held up in VAT refunds and it should be cleared at the earliest. Setting up of industrial parks was another issue.