UP man held for seeking Rs 10 lakh as ransom from Nawanshahr village resident : The Tribune India 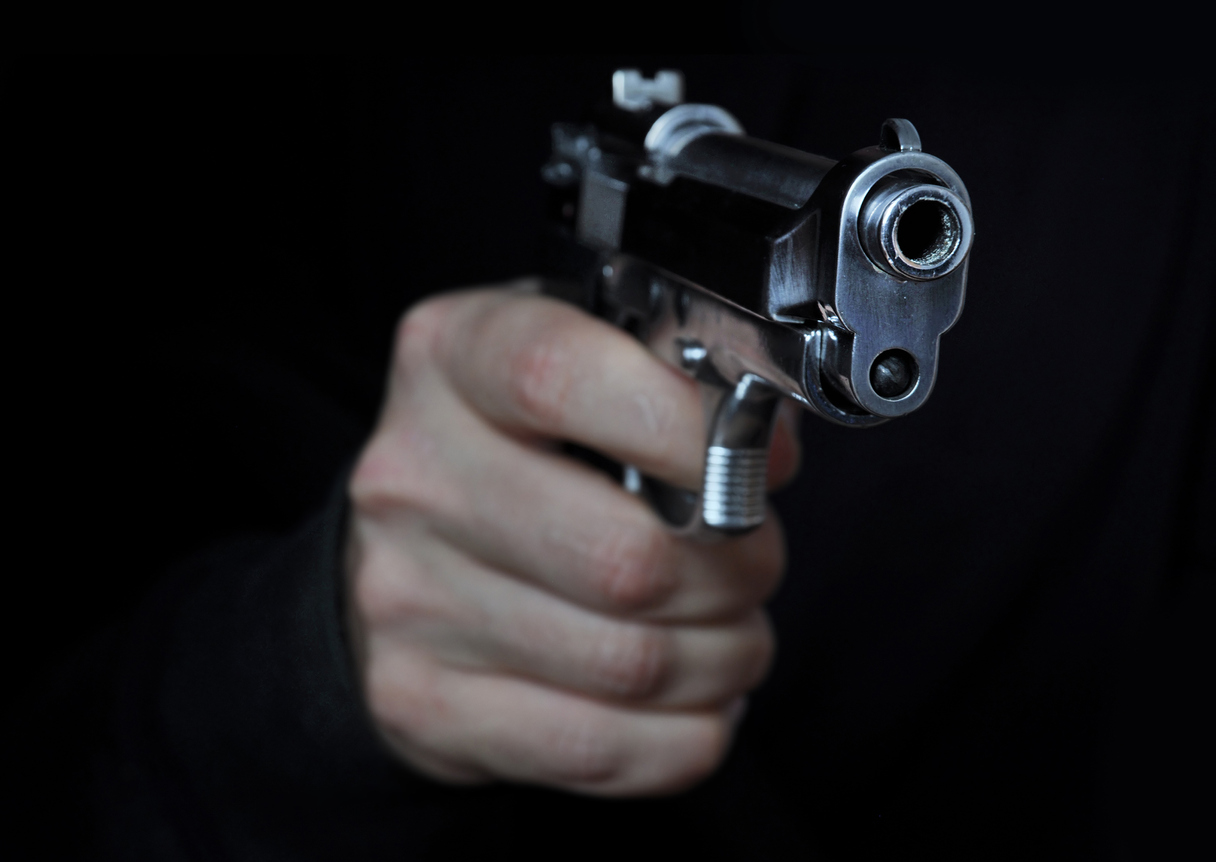 A UP-based man, who had sought Rs 10 lakh as ransom from a resident of Naura village in Nawanshahr, has been arrested with the seizure of pistol from him. During the action, the accused Nauman, alias Naushad Ramzani, fired a shot which hit constable Mandeep Singh. Showing exemplary courage, he continued in his mission and caught him. The constable, who is posted at the Banga police station, is admitted to a Ludhiana hospital and is said to be out of danger now.

Giving details, Dr Sandeep Kumar Sharma, SSP, said Amarjit Singh of Naura village in Banga, who works as an LIC adviser, said he received a typed letter in English on May 19 seeking Rs 10 lakh as ransom and the accused told him to put up a green flag outside his shop once he is ready with the money.

He said he was told that if he would inform the police about this, his son’s life could be in danger. He was told that his neighbour too had been issued a similar letter and since he did not pay the ransom, he had been killed.

He said on June 8, he got a call asking him to come to Chandigarh with the money but he kept delaying. Finally, he said he was asked to come to Garhshankar on Wednesday at 4.30 pm. He informed the police and a case was filed against an unidentified person under Sections 386 and 506 of the IPC at Banga.

Banga DSP Gurpreet Singh formed a team of cops who went to the site in civvies. Amarjit went along carrying a dummy bag. As the accused sensed that he had been caught in a trap, he tried to fire from his pistol. The bullet hit the constable in his thigh but he still managed to run and catch him.

The entire team overpowered him and rushed the constable to hospital. The accused was arrested and a case under Sections 307, 353, 186 and 333 of the IPC and the Arms Act has been registered against him.