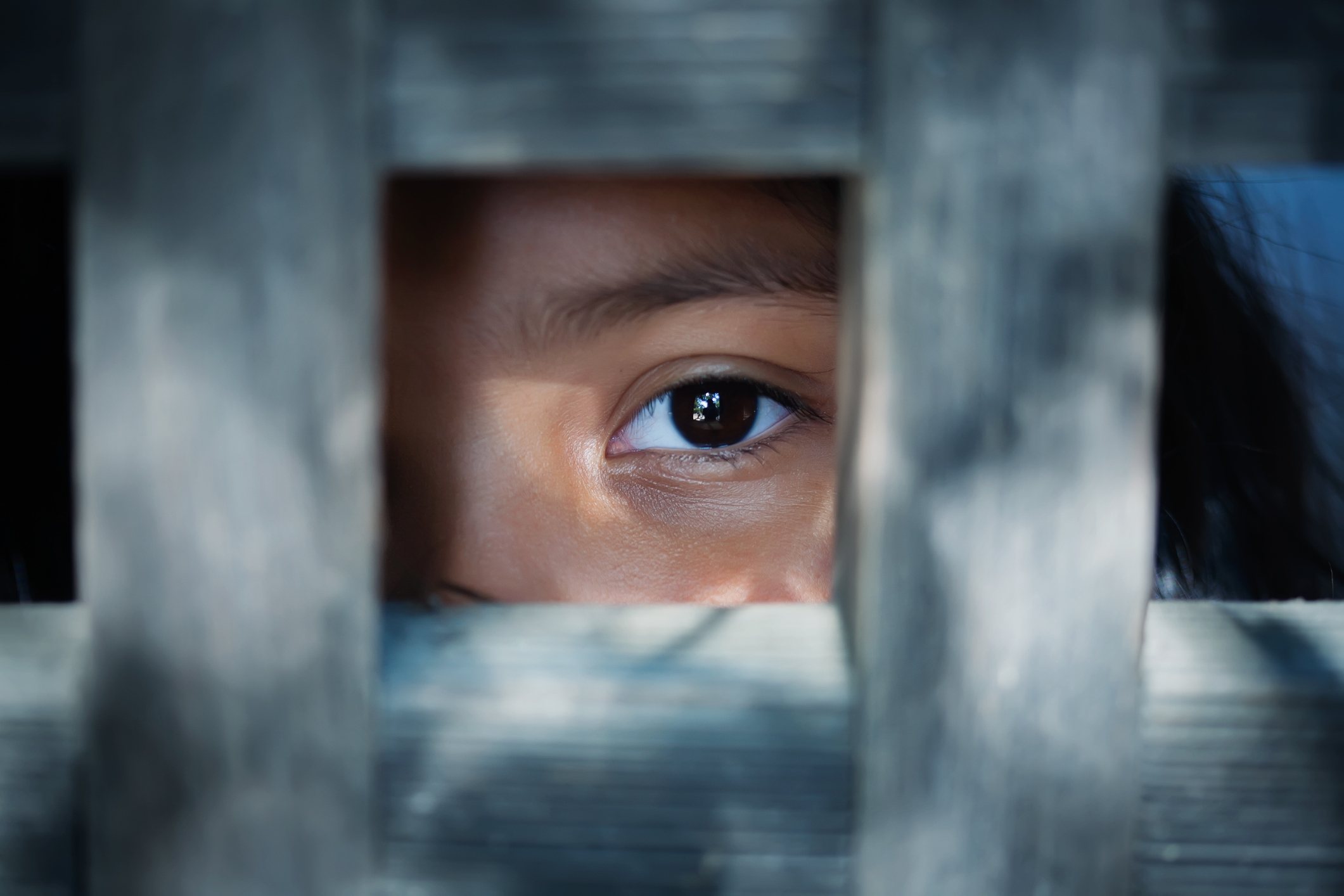 Upset over being scolded by her mother, a 15-year-old girl from Rahon has not returned home for the last 13 days.

After searching for their daughter for days in vain, the parents finally lodged a complaint with the police on Tuesday. According to the father, his daughter had got late for the school on May 12 and she also missed her school bus.

“When she came back home, her mother scolded her for the same and then my son dropped her at the school,” the father said.

In the complaint, he stated that when she did not return home, they asked her friends about her. “My daughter had shared the scolding incident with her friends and had told them that she would not go home as she had felt bad. She also had lunch with one of her friends and around 2.30 in the afternoon, she waved her goodbye too, but never came home,” the complaint read. The father had been in touch with his daughter’s friends and got to know about her daughter’s feelings only through talking to them.

The police said the father took 12 days to file a report at the police station. ASI Karamjit Singh, investigating officer in the case, said the father had been enquiring about his daughter by visiting his relatives, friends and acquaintances’ places. After he failed to get any information about her, he filed the complaint with the police.

“We have been tracking her phone and will trace her location soon,” the investigating officer said.