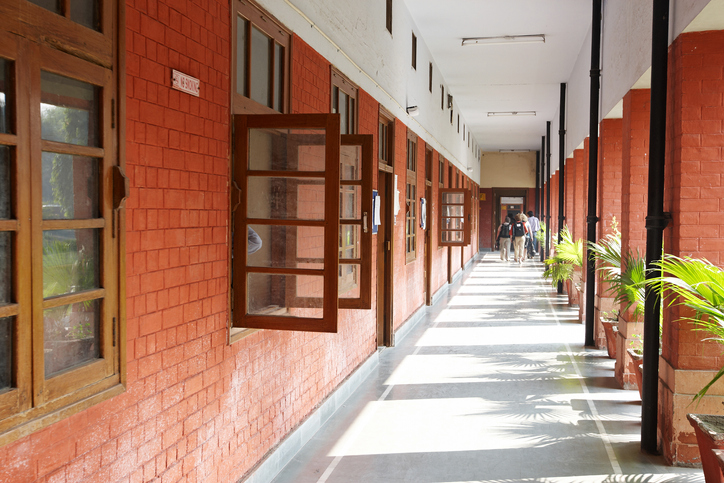 The future of 12 colleges, which are fully funded by the Delhi government, remains uncertain.

The future of 12 colleges, which are fully funded by the Delhi government, remains uncertain. Due to the delay in salaries and other irregularities, the UGC is being asked to takeover these colleges.

Not only this, the term of the Governing Council in 28 colleges ended this month. But even after the last date passed, the governing body has not even suggested the names of the members.

The university teachers are once again in a tussle with the Delhi government. There is a delay in giving grants to 12 colleges which are 100 per cent funded by the state government.

Teachers say that the grant is insufficient. They now want the UGC to intervene and do justice to the students and teachers.

DUTA President Rajib Ray said that the issue of all these 12 colleges has been raised with the UGC. There is a constant crisis regarding the salary of teachers in these colleges. All these 12 colleges are 100 per cent funded by the Delhi Government.

Now a demand has been made that the UGC takes over all these 12 colleges. The teachers' union of Delhi University officially has put this demand before the UGC, said Ray. According to Ray, the DUTA officials have met UGC officials in this regard. UGC Secretary Professor Rajnish Jain and Financial Advisor P.K. Thakur were also present in the meeting. The problem is not limited to these 12 colleges only.