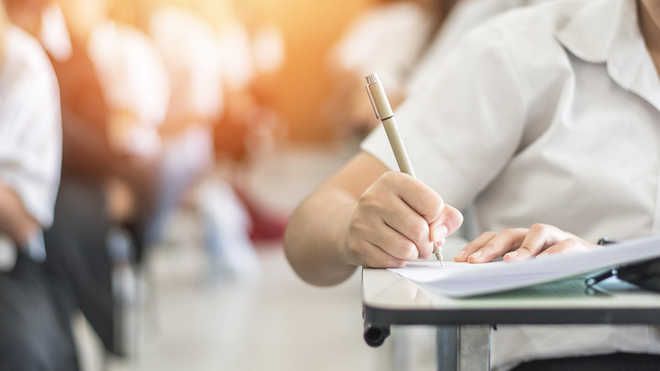 Three students from the tricity have secured more than 99 percentile in the Common Admission Test (CAT), the results of which were declared on Saturday.

Kshitiz Garg, who scored 99.61 percentile, said building a strong foundation and taking mock tests regularly were behind his success. He is pursuing engineering from PEC.

Himani Goyal from GGDSD College, who scored 99.05 percentile, cited her ability to identify doable questions as her success mantra.

Sargam Bansal, who is studying in PEC and is one of the tricity CAT toppers among girls, scored 99.17 percentile. She said: “This year, CAT was a different ball game altogether with surprises on account of both number of questions and timing. So, the key was to have faith in your preparation and not to be unnerved by the unknown”.