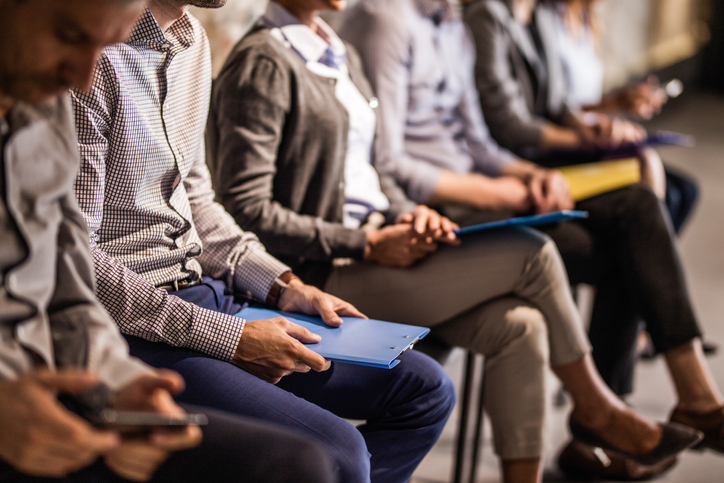 Amidst doubts expressed all around about placements for undergraduates during placement season 2021-22, the placements at IIT Bhubaneswar have shown a record rising trend.

As many as 254 students out of 335 attendees have got placement till December 23. The maximum of the selected students belong to computer science and electronic & communication branches, he said. S

The drive is likely to continue till February, he added. This is the first time when such a large number of undergraduates got offers in just three weeks of the opening season. The majority of the recruiters are IT & Start-Ups indicating a growing trend in niche sectors also, said Patnaik.

There is a 50 per cent increase in median salary to Rs 24 lakh per annum (LPA) from 16 LPA of last year. The highest offered salary, so far, in this year is Rs 44.1 lakh per annum, he stated. Similarly, the average salary of the institution rose by Rs 3 lakh this year. The average salary has been increased from Rs 16.1 LPA (in 2020) to Rs 19.3 LPA this year, the official informed. Prof R.V. Raja Kumar, Director IIT Bhubaneswar said, better placements over the last year indicates an optimistic placement scenario despite fears about Omicron surfacing and affecting the economy throughout the globe.