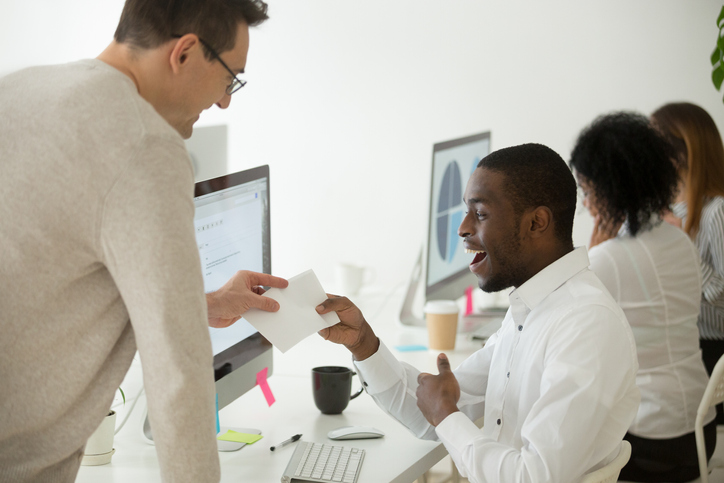 Amazon has reportedly told managers not to tell employees that they are being monitored under the company's new performance management tool.

According to documents obtained by The Seattle Times, some Amazon employees have "described the experience of being on the performance-management plan, called Focus, as baffling and demoralising".

Under the 'Focus' programme, managers are instructed not to discuss the performance checks with employees.

Instead, they just explain to workers if they are not meeting company expectations and how best they can improve their performance.

"Some managers, too, question why they are asked to conceal that their employees are on a pathway that often leads out of the company," the report said on Friday.

An Amazon spokesperson said in a statement that the 'Focus' programme is "primarily oriented toward keeping managers accountable for dealing with underperformance on their teams".

"Like most employers, we provide managers with tools to help employees improve their performance and grow in their careers at Amazon," the Amazon spokesperson was quoted as saying in the report.

Amazon tracks employees in the context of meeting its goal for "unregretted attrition".

"The company expects more than one-third of employees in 'Focus' to fail the programme and leave Amazon," the report claimed.

The 'Focus' programme has replaced an earlier performance-management tool, called the "development list".

"Under that earlier tool, the guidance to managers was the same: Don't tell employees when they're placed on the list," the report said. IANS