Armed forces preparatory institute to come up in Hoshiarpur 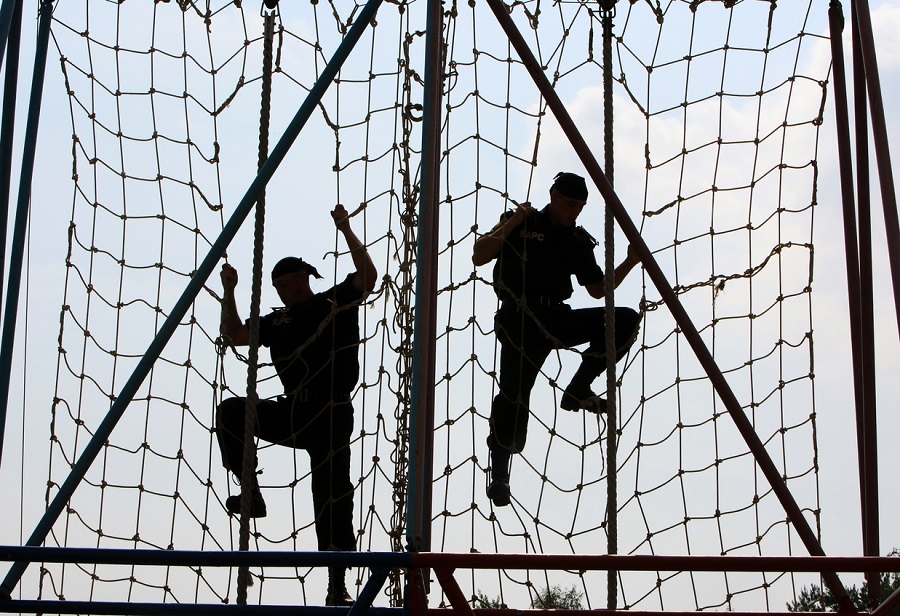 To facilitate more youths from the state to take up defence services as a career, a new armed forces preparatory institute will come up in Punjab's Hoshiarpur.

The project will be executed at a cost of Rs 27 crore over an area of 12.75 acres and will be completed by the year-end. The institute will impart training to 270 candidates per year.

The CM said the institute will be instrumental in realising the dreams of Punjab's young sons and daughters to join the armed forces.

At a time when women pilot officers are flying the Rafale and helicopters and are actively involved in every field of the armed forces, the day will soon come when girls in India will be part of the fighting force like their counterparts in other countries, he said.

Since its inception, 156 out of 384 cadets trained at the AFPI had joined the NDA and 69 were commissioned as officers, he said, adding that from two per cent initially, the number of trainees going into the armed forces from this institution has gone up to 45 per cent.

Amarinder also referred to the performance of Mai Bhago Armed Forces Preparatory Institute for Girls at Mohali, which imparts training to young girls after Class 12 for a career as commissioned officers in the defence services.

The upcoming institute will impart training to the aspirants for induction into armed forces, keeping the entry at graduate level for CDSE/AFCAT.

The institute will run three courses of three months duration with intake capacity of 40 candidates, thus imparting training to 120 candidates in a year. PTI