Health clubs for girls in all educational institutions in UP 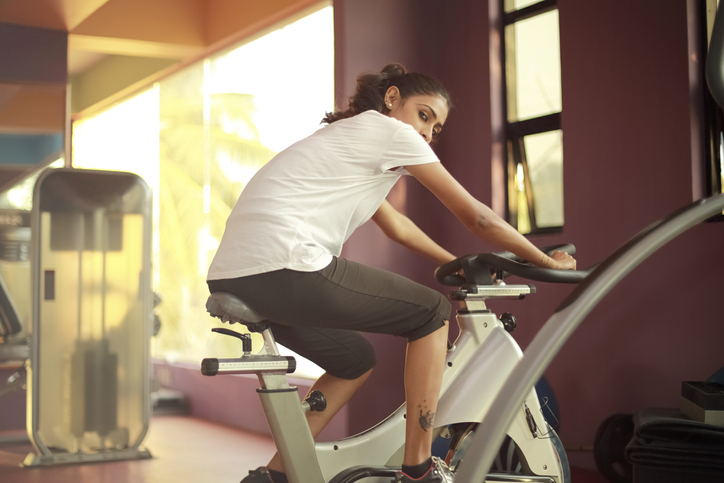 The Department of Higher Education, in coordination with the Health department, will organise health camps for girl students and teachers as well.

According to the government spokesman, first-aid kits will be distributed by the Health Department in the higher educational institutions of the state. The health camps and clubs are scheduled to be established in 17 state universities, 30 private universities and 171 government colleges in the state by September 15.

First-aid kit distribution, first aid training and health check-up camps will be organized in the higher education institutions from September 16 to October 15 in 331 non-government aided colleges of the state.

At the same time, training related to first aid, health test camps and distribution of first-aid kits will be done in all the funded colleges of the state from October 16 to December 15.

During the same period, these programs will be organized in self-funded colleges as well.

The proposed Girl Health Clubs will cover various aspects with regard to nutrition, health and cleanliness and will also organise speeches, essay writing events, slogan writing, rangoli as tool for awareness. Along with this, yoga and exercise, sports competitions will also be organized once a week on a regular basis.

The initiative is being undertaken under Mission Shakti 3.0. IANS