Hiring activity in India grows by 43 pc annually in October 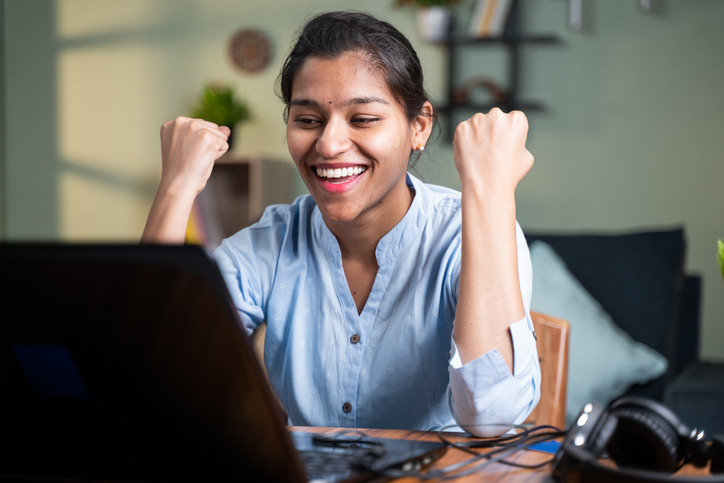 Hiring activity expanded by 43 per cent year-on-year in October driven by strong demand for technology professionals, according to a report.

According to the Naukri JobSpeak report, with 2,523 job listings in October 2021, there was a 43 per cent year-on-year (Y-O-Y) growth. However, sequentially there has been 8.35 per cent decline as the total number of job listings was 2,753 on the portal in the previous month.

The Naukri JobSpeak is a monthly Index that calculates and records hiring activity based on the job listings on Naukri.com website month on month.

The report further stated that demand for tech professionals continued to soar as the sector witnessed a significant 85 per cent Y-O-Y growth in October.

The upcoming launch of 5G and related services coupled with the government's product linked incentive scheme (PLI) and the recent relief package for players in the field has boosted employment opportunities in the Telecom/ISP sector that grew in October, it observed.

Hiring activity has also picked up in sectors like Retail (51 per cent) and Hospitality/Travel (48 per cent) with the ongoing holiday season, opening up of major offline outlets and peak sale season for e-commerce retailers.

Other sectors like Education/Teaching (41 per cent) and Banking/Financial Services (39 per cent) also experienced growth as compared to October 2020.

Growth of the IT-software/software services sector has enabled metro cities to outperform their tier II counterparts in the annual growth charts.

The average Y-O-Y growth recorded in metro cities was 59 per cent whereas non-metros grew at a slower pace of 30 per cent.

“Overall hiring activity in India once again surpassed pre-pandemic levels in October 2021. Sectors like Hospitality/Travel and Retail, which were most impacted during the peak pandemic, have outperformed other major sectors bringing cheer to job seekers across the country,” Naukri.com Chief Business Officer Pawan Goyal added. PTI