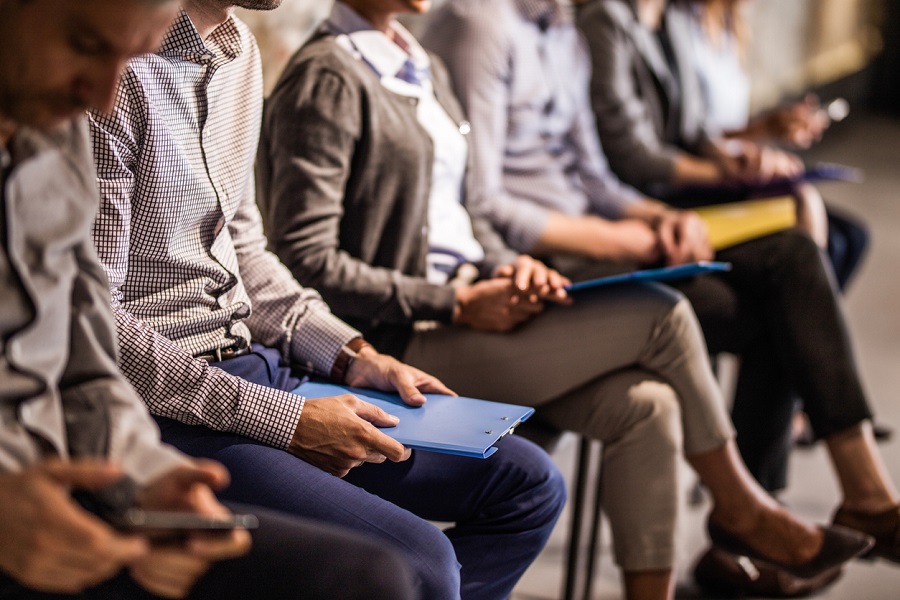 With most of the sectors and establishments getting back on their feet, a report has revealed that the intent to hire junior level talent during January-March has increased by 7 per cent compared to the October-December 2020 period.

"Junior level talent with a work experience of 2-5 years is likely to be the most sought-after resource this quarter. While the hiring intent for entry, mid and senior has risen by 2 per cent, 4 per cent and 2 per cent, respectively, the intent to hire junior talent has increased by 7 per cent,” according to TeamLease Employment Outlook report.

In fact, positivity is not constrained to hierarchy rather it is visible across industries, cities and even job roles, however, it will be cautious optimism, the report added.

The positivity in the job market is attributed to business recovery, strong foreign direct investment (FDI) inflows as well as the thrust from the government towards creating a positive regulatory ecosystem, it pointed out.

Similarly, the report stated that the optimism is much more evident in the metros and tier I cities, mainly led by Bengaluru and Delhi with a 10 per cent point increase each.

From a sector point of view, out of the 21 sectors that have been reviewed, healthcare and pharmaceuticals, educational services, e-commerce and technology start-ups, IT, FMCG, knowledge process outsourcing and telecommunications seems to be taking the lead in terms of intent to augment manpower.

While the hiring intent of blue-collar profile has registered a 5 per cent increase, the intent to hire talent in sales function has clocked a 9 per cent rise compared to the previous quarter, the report added. PTI