Hiring likely to bounce back in 2021 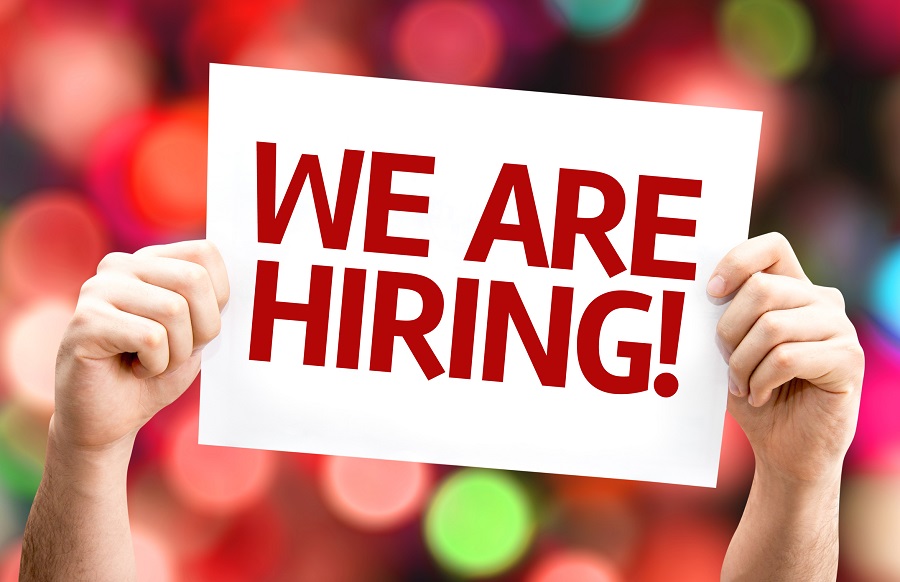 Hiring activities will bounce back in the coming year as major industries are recovering from the impact of Covid-19, according to a Naukri.com survey on Monday.

While 26 per cent recruiters foresee hiring bouncing back to pre-Covid levels within the next three-six months, 34 per cent said that it would take their organisations six months to one year, said the "Hiring Outlook Survey" by the job portal.

The survey, which involved 1,327 recruiters and consultants across the country, showed that jobseekers should remain optimistic for the coming year.

In 2020, while industries such as medical/healthcare, IT, BPO/ITES were less impacted, a few such as retail, hospitality and travel struggled to cope. The overall hiring market started on a positive note this year with increasing job postings in the initial months of the year at a year-on-year comparison.

The incline in hiring was steady until the pandemic impacted the job market. The impact of Covid-19 was visible right from March. In April and May, hiring declined 60 per cent year-over-year, the lowest ever seen on the platform, Naukri.com said.

Steadily, the job market started to revive from June onwards. Though the market is still down by 28 per cent year-over-year as per the Naukri JobSpeak index for November, jobseekers, recruiters and experts are eying on sequential recovery to spot the silver lining, according to the job portal. IANS