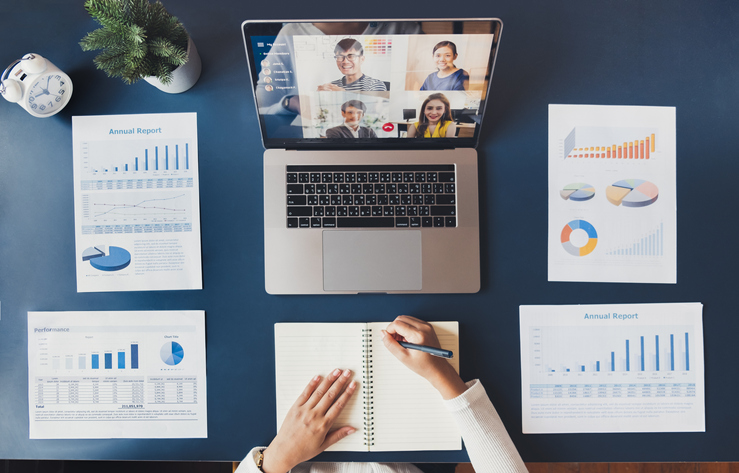 2020 saw the big digital transformation of industry and work force moving en masse, to a tech interface, mandated by the pandemic. Unprepared and hurtled into this low touch economy, some employers took it upon themselves, while others, on themselves to enroll in digital upskilling courses to become agile, creative and with the changing times to up the ante on productivity and learning.

While a few fields of study, the likes of  networking, automation, AI, Data architecture, robotics, IoT, Software coding et al gained significance over the last year, there a few sector agnostic basic to advanced tech skills, added to the efficacy and of all remote workers in the new find reality.

With collaboration, more democratised decision making for ease and swiftness of business at play and in demand, it became increasingly important for all at par with a few key digital and technical skills.  Here’s a lowdown on a few.

While the next normal is here, a few are still catching up with the pace of working across teams situated in the back of beyond and sometimes, across time zones. To aid quick decision making, quick file-sharing applications such as Dropbox, Box and Google Drive et al is a must. Time saving, real time editing and collaborating on any document may also be carried out as a huge plus through some of these and makes participative quick decision-making, a reality. Bungling up or being laidback in learning the operation of these could well be professional loss and may add to cost to company too.

Video is the new face-to-face

Video calls, conferences via apps such as Zoom, Webex, Teams; YouTube videos, Live on social media community engagement, etc are some of the ways in which the human touch and interaction is sustained. Ironical though team leaders, trainers users of technology are to humanise their interactions, which requires familiarisation and ease with the tech interface. Breakout rooms, voice modulation techniques, knowhow of using text tools across apps is a sure shot way of achieving this humanising act by being inclusive and interactive. Collaboration apps such as Trello and Basecamp could also be useful for teamwork across borders where the schedule, update, file sharing, checking with your group and more can be done on one interface only.

Tools of Skype and uploading recordings of virtual meetings for the benefit of the ones who missed out a few team meets. End user training videos, some instructor led  for free from companies and manufactures of one’s chosen app, there’s also platforms such as Courseera, LinkedIn Learning, Udemy etc.

As the world locks down, the use of social media has also grown exponentially in building communities and advancing brand recognition, outreach and value. At such a time depending on the context, updating one’s social media skills in the relevant fields could be an advantage. Posting on social media sites such as LinkedIn and Twitter that are considered more professional micro blogging sites, could be used well to engage with the user of the product, especially for the marketing team.

Cyber security capsule courses thus becomes a secondary requirement of primary importance.  The time of remote working has shown harsh light on a few who were found grappling with digital and tech skills. Especially in the education sector where attitudinal changes are required to make digital interfaces more than ‘info-dump’ tools from the teacher to the students. Humanising such tools is another aspect of digital transformation that teachers need to be upskilled in.

Along with these key skills, making graphics, recording and editing videos, working with apps like Canva to design leaflets, posters, posts and something as ubiquitous now as sending voice notes, have taken prominence. A higher order skill in this would be a knowledge of creating, selecting and referencing  Podcasts in the Ed-Tech sector, audible and AI assisted translation apps et al, are key components in learning, unlearning and re-learning cycle.

Time and cost cutting techniques appear to be the focus of the remote working culture. Going by the increase in productivity across sectors, this could well be a dictum to live by. At a time when the IT department of any company o institution has gained 4x significance, it is time to be human force multiplier for the organisation and future proof oneself too from likely disruptions that may not be easy to fathom at present,  but cannot be ruled out. You can never tell, now can you?