NCC likely to be a subject in colleges under Gauhati University 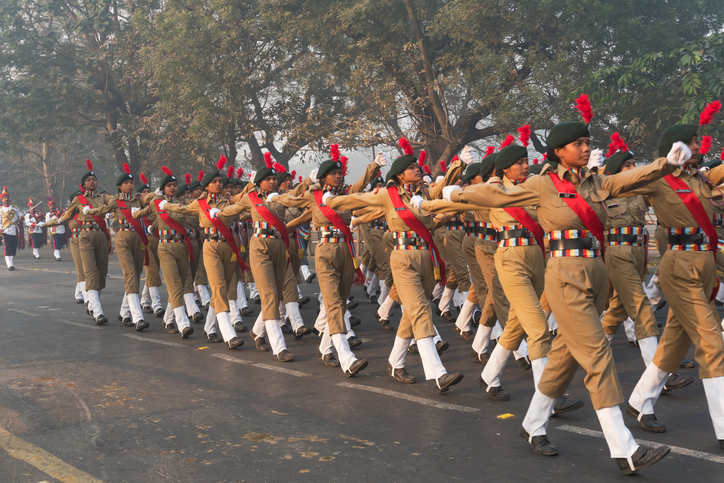 Responding to the request of the National Cadet Corps (NCC) authority, the Gauhati University on Tuesday agreed to introduce NCC as a credit-based elective subject in the colleges under the varsity, officials said.

Brig Jogesh Talukdar, Group Commander, NCC, Guwahati, on Tuesday met Gauhati University Vice-Chancellor Pratap Jyoti Handique and discussed about the significance of NCC besides requesting him to include NCC as a credit-based elective subject in different colleges of Assam.

An official statement said that the group commander stated that inclusion of NCC as an elective subject in the academic curriculum would bring "revolutionary and paradigm shift in the opportunities for the students of the northeast in joining the armed forces of the country".

"It will usher in nationalism, patriotism and a sense of social service to the student community. The Vice-Chancellor has agreed in principle to introduce NCC as an elective subject as soon as possible for the betterment of the student community of the northeast region," the statement said.

Talukdar said that it would also steer a sense of voluntary community service among the student community. IANS