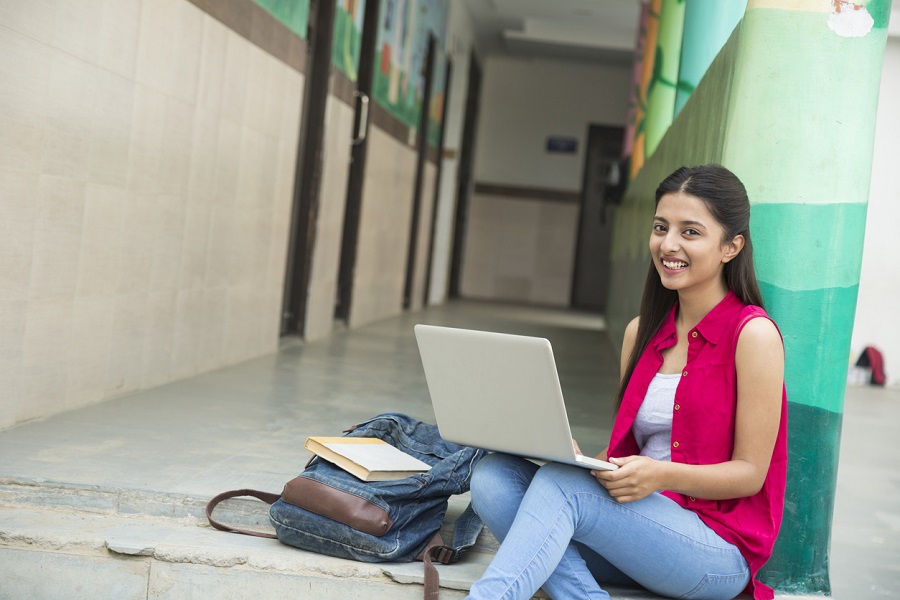 The NRA will conduct the Common Eligibility Test (CET) to screen/shortlist candidates for jobs in government sector for which recruitment is currently carried out through the Staff Selection Commission (SSC), Railway Recruitment Boards (RRBs) and Institute of Banking Personnel Selection (IBPS), he said.

The NRA would identify language experts to translate the question bank/paper in all regional languages included in the 8th schedule of the Constitution, as per requirement and subject to adequate number of candidates opting to take test in the regional language, he said.

"It is expected that NRA would start conducting CET from September,2021 onwards," Minister of State for Personnel Jitendra Singh.

The government has set up the NRA, vide order dated August 28, 2020, as an independent, professional, specialist organisation for conduct of computer based online Common Eligibility Test (CET) to shortlist candidates for vacancies of Group 'B' Non-Gazetted posts, Group 'B' Gazetted posts, which are exempted from consultation with the Union Public Service Commission (UPSC); Group 'C' posts in the government and equivalent posts (where no such classifications exist) in instrumentalities of the government, for which similar eligibility conditions have been prescribed, he said.

"NRA has been set up to provide the same platform to all candidates at the nearest District HQ and with a view to set a new standard of equity and inclusiveness in recruitment," Singh said. PTI