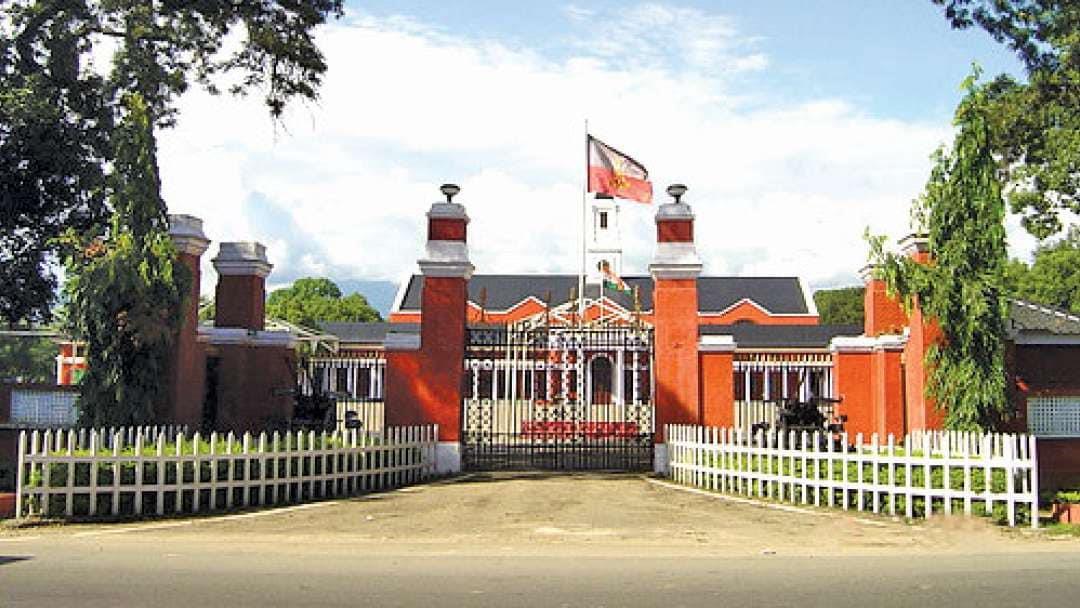 After pushing the Centre on admitting women into the National Defence Academy (NDA), the Supreme Court on Thursday directed the government to make arrangements for the induction of girls into the Rashtriya Indian Military College (RIMC) by allowing them to take the exam scheduled on December 18, 2021.

A bench headed by Justice Sanjay Kishan Kaul asked the government to publish the modified advertisement seeking applications from girls.

Additional Solicitor General Aishwarya Bhati informed the bench, also comprising Justice M.M. Sundresh, that preparations for the exam slated in December were already at an advanced stage and urged the court to allow for the induction of girls into the RIMC and Rashtriya Military School for the term beginning from January 2023 and not June 2022.

However, the bench did not accept this contention and added that six months' time was sufficient to make preparations for the induction of girls in the June 2022 session.

The bench told Bhati, "You are effectively postponing everything, why do you want to postpone for a year?" Bhati responded that October 30, 2021 is the last date for submission of applications for the December exam. Justice Kaul remarked, "We are not saying that there are no difficulties. just take one step more".

The bench recorded in its order that the respondent authorities must modify the preparatory work done for the December 18 examination and permit girls to take the exam.

The top court has scheduled the matter for further hearing in January next year along with the matter connected with the induction of women in NDA.

The Army Training Command in an affidavit in the top court said it is making arrangements to admit girl cadets/candidates to the Rashtriya Indian Military College (RIMC) and Rashtriya Military Schools (RMC) from the academic session 2022-23.

The affidavit said the admission to RIMC is done through an all-India competitive examination held biannually in June and December every year for admission in January and July.

"All states of the union are allotted one seat while Maharashtra, Tamil Nadu and West Bengal are allotted two seats, and Uttar Pradesh three seats," it added.

Elaborating on Phase 1, the affidavit said: "Increase capacity from 250 to 300 incrementally by inducting 5 girls per six months...girls will be allowed to take the RIMC entrance examination scheduled in June 2022 for entry into RIMC for the term starting in January 2023".

It further added that in Phase 2 there is a plan to increase capacity from 300 to 350 and to induct 10 girls every month and at the end of this expansion, RIMC will have 250 boys and 100 girls.

"For this, it is submitted that girls will be allowed to take the RIMC entrance examination scheduled in June 2027 for the term starting January 2028," said the affidavit. IANS