Searching for a Job — Watch out for scams : The Tribune India

Searching for a Job — Watch out for scams 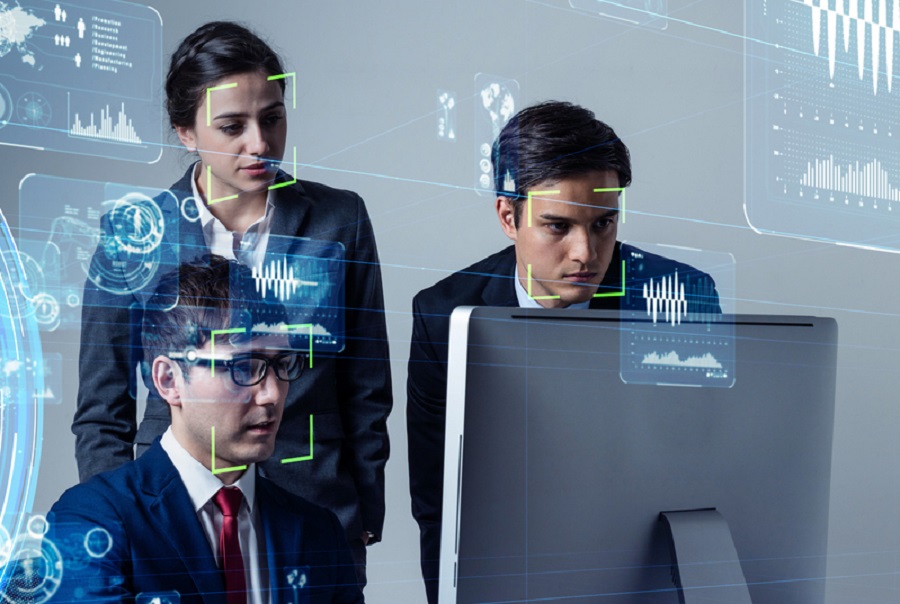 “Of course, I will be there,” said Mahesh to the recruiter on the phone. After many days of a fruitless job search, Mahesh was feeling elated on getting an interview call. Two rounds of interviews at an outsourcing firm had gone well and they had invited him for a final interview on Saturday.

BACKGROUND: Having recently lost a well-paying administrative assistant job at a leading construction company, where he had been working for the past 16 years, he was discovering that getting a job in the covid-19 world was certainly no cakewalk. “Nada,” or “nothing,” was the only response Mahesh was getting. There were no call backs from any of the firms which had posted the job’s he was applying for. He was being outrightly told that at 36 years, he was overage for the administrative jobs that they were recruiting for. He often got to hear that he was also over priced for the role, and the salary budget was usually 50% of his last drawn pay.

It was then that a recruiter called him out of the blue, asked him some standard questions and put his candidature up for a second round which also went off very well. They had yet not told him about the company he was being considered for. Both the interviewers had LinkedIn profiles and had accepted his connection request. The company name was still not mentioned there. Mahesh did not think anything of it.

WHAT HAPPENS NEXT? What happens next is anyone’s guess. Here’s what I am betting on:

- Mahesh goes to the interview, where he finds many more candidates. The interview goes well.

-The recruiter asks him for Rs 5000 in lieu of an offer letter. They say that they are a subsidiary of an overseas firm and will reimburse him in the first salary.

- Option 1: Mahesh pays the money. After 2 days, he finds that the recruiters no is no longer available, and the offices were rented for just the day.

- Option 2: Someone senses a scam and calls the police. Everyone is questioned.

- Option 3: Mahesh senses a scam and walks away.

The above scenario is adapted from a real life incident. Whatever the final outcome, the victim is bound to get shaken.

Job frauds are a booming scam. Internet scams like these are targeted to appeal to specific psychological vulnerabilities, in this case the increasing no of unemployed.

In the past, they usually targeted the graduates, especially those from Tier 2 and 3 colleges with poor unemployability, government job seekers and those wanting to immigrate to greener pastures. The job scammers keep a good tab on the vulnerable populations and know how to appeal to their insecurities. People from smaller towns, perhaps low on English speaking skills and confidence are often their best bets, but really no one is safe from them.

Even if 1 in 100 people called falls for the prey, the scamsters make a killing. Mumbai, Ghaziabad and Hyderabad have been in the news for major job fraud scams being busted in the last 2 years.

Online job portals are the most popular hunting ground for preying on the vulnerable. They join these as freelance recruiters, buy login ids and get the email ids and phone numbers for candidates most desperate for a job, e.g. in sectors impacted by layoffs in recent times, jobs like administration for which the entry barriers being low, the pool of candidates is high.

Mass mailers are sent out accompanied by calls from front end “recruiters.” Often, fake offices are hired and fake websites may be made. Usually after the first interview, a deposit for registration fees is asked for. Fake appointment letters are issued. In many cases, after the appointment letter, deposit for sending them a company laptop is asked for. Of course, all this unravels like a bad dream once the money is deposited.

There are even the very devious who pose as campus hiring executives from mid-tier companies and lure colleges in Tier 3 cities with the promise of jobs and in the process seek a “cut” for themselves.

HOW TO AVOID BECOMING A VICTIM

For starters, to avoid getting duped, the best advise would be to apply for more jobs directly at the company’s website. Always ask for a written job description and check for specifics. If the language is grammatically incorrect, it’s a red flag to do further checks. Whatever happens, never share sensitive details like your bank account passwords, otp’s or credit card details.

If the job description and company website is too good to be true, it probably is. I remember being approached for a role at a firm which claimed to have trillions of dollars in revenue, a great website and a very long candidate questionnaire. Till I started searching for people working in the firm. No surprises, there were none. For all their handiwork, they had not populated social media platforms including LinkedIn and popular company review platforms.

You should also search for any advisories issued directly by the company. Governments often warn against opting for non-registered manpower consultants especially for overseas jobs. Companies such as TCS and Jindal Group have issued advisories to candidates not to fall for “pay for job” scams.

Always be sceptical. Verify antecedents. Definitely, you never need to pay for a job and absolutely do not ever share personal financial information.

— The writer is an HR Advisor and Career Coach (www.nimtalkingtalent.com)