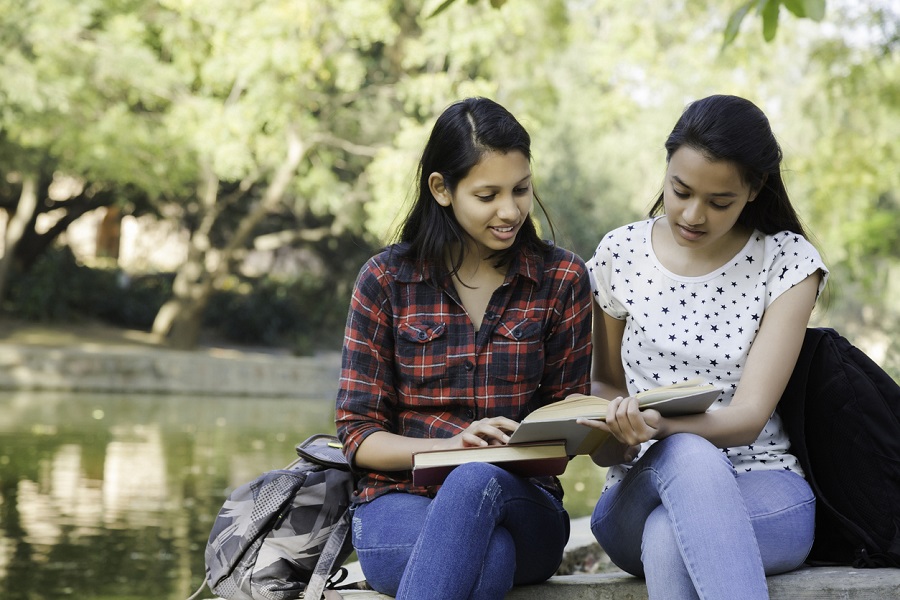 There can be a broad consensus that communication skills are one of the markers of making a success of one’s career in the corporate world. Content’s relevance and validity in communication is non-negotiable, however, the use of language to best convey the intended meaning, cannot be undermined.

Data suggests that English is the most spoken second language in the world. The cost effectiveness of communicating in one language across the world, in a global business setting is a given. It is no surprise then that companies earmark English language training on the skilling and training calendar, especially of newly hired workforce. At a time when the ease of technological access to self-learning aids self-driven, acquisition of English as a second language, at one’s fingertips, the larger question remains, of what is most significant to learn?

Automatic-speech-recognition and text-to-speech technology, real-time translation, AI enabled language learning apps, TV set top boxes spouting ‘must-know’ lexis every nano second, what are some of the key aspects of language learning that a fresh graduate should look out for and focus on.

While each company’s context is different, with varying levels of emphasis on different language skills, it is safe to say that for effective communication and getting the job done, there could be a few skills in second language acquisition that are significant. Here’s cherry picking a few, albeit, with sound reason.

A passive or receptive skill, listening, however contributes the maximum to effective communication. Hearing is what we conveniently replace it with- which is the involuntary noise input around us. A mental summation of all the aspects of the speaker’s speech is oft lost in forming and focussing on what how one must respond.

To be able to formulate an informed and an appropriate response, it is important to process the input, delete any assumptions and pre-conceived notions, before jumping on to an output, in the race of one upmanship of raised hands, during a discussion. Therefore, it would be worthwhile to minimise barriers to active listening and familiarise oneself with Top Down and Bottom Up listening approaches for effective processing of information actively.

When learning the language an emphasis on acquiring an ‘accent’ of a foreign country should not be equated with having a better understanding of the language. The enunciation of the sound of a phoneme correctly is what matters the most, to avoid miscommunication.

Long and short vowels if mispronounced, can lead to a ship becoming a sheep.

So also, consonant sound’s aspiration (letting out breath from the mouth) and then appropriate word stress matters the most to convey the correct meaning.  This is especially true in the case of homographs and words that are used a different part of speech and convey a different meaning. For instance – Present means to be there, opposite of absent and as a verb (action word) to offer something.  In the first one, the first syllable is stressed whereas as a verb, the second syllable is stressed. The awareness of how same words spoken differently, can convey different meanings, is a significant learning.

When and how you speak is equally important, but mostly ignored. The peaks and troughs of speech can translate into the mood of the speaker. Angry, sarcastic questioning, polite et al may be lost in translation if the speaker or the listener, fails to employ these effectively. Communication is a two-way process- therefore it is important that all involved in it are aware of pauses, silences and rise and fall of the tone, to be able to interpret meaning, interrupt meaningfully and gauge a complete understanding of the thought communicated, even when not said in so many words. Attuning one’s ear to the variety in tones may be a useful resource to aim at a holistic communication-one that is devoid of a flat interpretation.

Vocabulary could well be the Waterloo for many in understanding the meaning. While many language teachers suggest referring to a dictionary each time one comes across a difficult word, it is best to let a few words go past the radar of precise pinning down to a meaning, so long as one arrives at the gist of the statement. There is also no time to make a diary of difficult word as a recruit when the manager/mentor is beating down your throat, as also is the deadline.

At that moment, deducing the meaning from the situation or context comes in handy. It could be the previous conversation, communication, brief or even the overall instruction understood to get the job done would suffice. This requires an understanding of content or ‘meaning words’ (noun, verb etc) over functional or grammatical words (prepositions, articles etc) that are a scaffolding to the former. Sure, listing out words to be looked up later, never goes out of fashion. The skill is to learn is identifying what and how to prioritise doing so.

Before one pushes the ‘send’ button, on a mail or a thought a review is a must. The same holds true for language conception composition and structure. In between the staccato argument between prescriptive and descriptive grammar, there lies the practical need to communicate right.

An erroneous grammar may break down communication or worse still miscommunicate. A review also becomes imperative in email and any other form of written communication, for once written, it can take some time correcting it.

What can be said or written, can be better said, and written too! Technology for learning should be used as a tool not a crutch, to be employed variedly in one’s contexts, keeping a few axioms in mind!