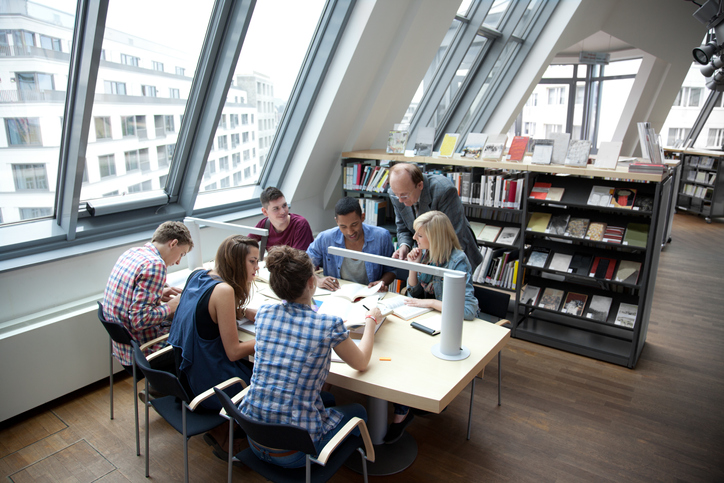 When students think of studying abroad, places like Cambridge, London, Australia and Canada capture their imagination. However, in recent years, Germany has become one of the top destinations for international students. According to the estimates, more than 20,000 Indian students moved to Germany in the winter semester 2018-2019 with 18.44 per cent increase in the growth in 2018. The country’s rich history, welcoming population and worldwide ranked universities attract ambitious students from across the world to not only study but also create a successful career in Germany.

The number of foreign students seeking a German University degree is constantly increasing due to a number of reasons:

Germany is recognised as the home of the world’s best universities. Apart from that, it offers a myriad of degree programmes and courses designed to suit the diverse needs of students. Engineering is one of the best programs that Germany is widely known for. It has invested valuable resources in setting up engineering universities followed by medicine and pharmaceutical universities. Year on year the country is adding a number of new courses in emerging technologies, science and economics.

At a time when almost every international university is increasing its tuition fee, Germany is the only international country that charges no to affordable tuition fee. The decision came in effect in October 2014, which stated that international students studying in the public universities in Germany will not be required to pay their tuition fee. Out of 16, 11 German states do not charge tuition fee at all while the remaining charge only 500C annually. This helps many aspirants from middle-class families to make a better decision for their career.

The degree programmes and courses in German universities are designed as per global standards. They are structured keeping in view the industry developments, latest market trends and skills required to face the global challenges. The curriculum includes the areas that provide comprehensive knowledge to students about the field. At the end of the course, students get a degree from globally recognised and valued universities that help in getting decent placement opportunities.

Students acquiring qualification from German universities receive a bunch of attractive job offers. The degree issued to them in Germany is respected and valued internationally, that’s why German graduates enjoy a sense of career security while studying there. Furthermore, German graduates are also considered one of the most sought-after candidates who are also recognised among the highly-paid employees across global industries.

The cost of living for foreign students in Germany is relatively lower than studying in any other international country. Students need to manage their finances smartly to make their education journey seamless in the country. Since rent is one of the major financial concerns, students find many alternatives to cut down this expense and live a stress-free life. Additionally, German law allows foreign students to work part-time for 20 hours a week that further helps students in earning and tackling the expenses.

Germany is an economic powerhouse. It is the driving force of Europe’s economy with globally renowned and leading companies. When it comes to building a strong career, it is not that hard for students to find work opportunities. Besides this, students get to immerse themselves in the country’s remarkable culture and lifestyle.

The writer is Founder, Eugateway

Rupee falls 15 paise to close at all-time low of 82.32 against US dollar

The Indian currency for the first time closed below the 82 l... 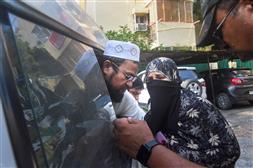