Students require a total of 70 points to be granted a visa to study at a UK university. 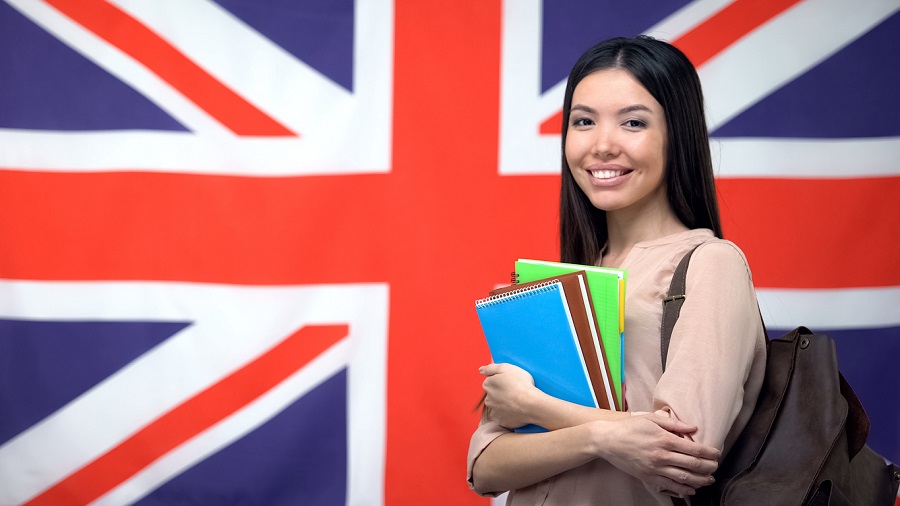 The UK government on Thursday tabled its new points-based Student Route for visas in Parliament, which it says simplifies the previous student visa application requirements for international students applying to study in Britain.

The route, to apply to all overseas students including Indians from October 5, will mean students require a total of 70 points to be granted a visa to study at a UK university.

They will achieve the required points if they can demonstrate that they have an offer from an approved educational institution, speak English and are able to support themselves during their studies in the UK.

The UK Home Office said the new route treats all students equally, including students from Europe coming to study after the Brexit transition period ends at the end of the year.

“The new Student Route is a welcome announcement for thousands of Indian students who opt for a UK education every year to gain international exposure. It offers greater flexibility and ease of immigration for applicants,” said Barbara Wickham, Director British Council India.

“With the post-study work benefits of the Graduate Immigration Route and the launch of the Student Route, the UK has further solidified its commitment towards international students, and enabling more than ever, their dreams of pursuing a world-class education,” she said.

British Council highlighted that the change would have a further positive impact on the number of Indian students choosing the UK as a higher education destination, which has been on the rise in the past few years.

“Now we have left the EU, we are free to unleash this country's full potential and implement the changes we need to restore trust in the immigration system and attract talent to drive our economy forward,” said UK Minister for Future Borders and Immigration Kevin Foster.

“Launching the Student Route early sends a clear message to the world we want the best and brightest to come to the UK to study at our globally renowned education institutions,” he said.

As a result of the coronavirus, some overseas students are choosing to defer their entry onto courses in the UK until the Spring semester of early next year.

Therefore, the government chose to introduce the new route now so that students would be able to benefit from the new streamlined process whilst still giving sponsors time to adapt after their Autumn intake this month.

The route treats all students equally, with international students, including those from Europe coming to study after the transition period ends, using the same, simplified route when it opens for applications, the Home Office said.

The new Student Route improves on the previous Tier 4 route by making it more streamlined for sponsoring institutions and their students, creating clearer pathways for students, and ensuring the UK remains competitive in a changing global education market.

It also reiterated that there would be no limit on the number of international students who can come to the UK under the route.

This is aimed at increasing the total number of international students choosing to study in the UK higher education system each year to 600,000 by 2030, as set out in the International Education Strategy published in March last year.

“The UK is a global leader in higher education, research and innovation. As we look to the UK's future place in the world, we want to protect our hard-won status and the opportunities it provides to help with the economic recovery of towns and cities across Britain - as well as finding solutions to the wider challenges that face our society,” said Dr Tim Bradshaw, Chief Executive of the Russell Group of leading universities.

“We welcome these changes to the immigration rules, which will help to ensure the UK remains an internationally attractive place for the best and brightest students to study. We will continue to work with the government to ensure our visa system remains flexible and responsive to developing issues, such as those emerging from the coronavirus pandemic,” he said.

Besides the Student Route, the Child Student Route for younger international students will also open from October 5.

The changes form part of the Boris Johnson led government's new post-Brexit points-based immigration, which comes into force as a result of Britain's exit from the European Union (EU) and an end to the EU's free movement of people rules at the end of December. — PTI