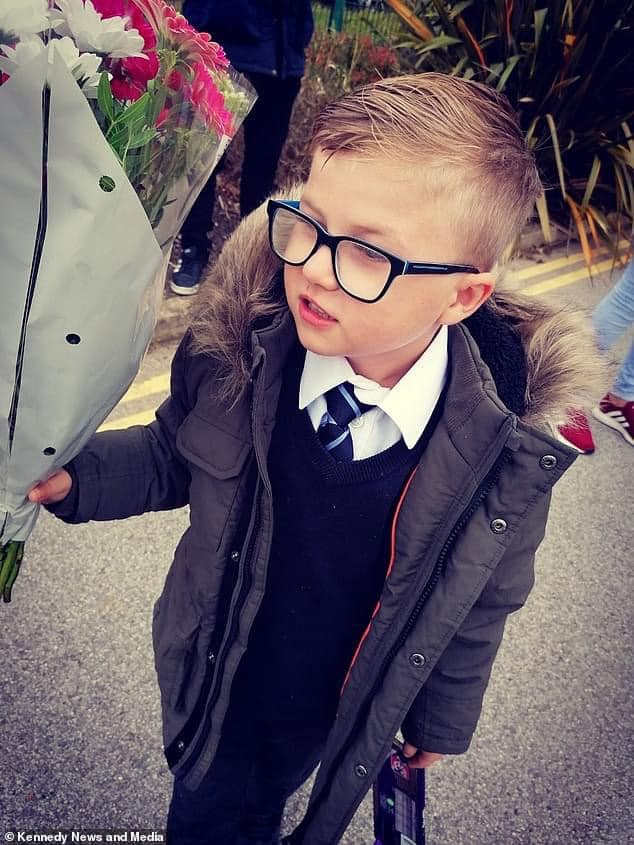 The heartbroken kid, Harley Glenwright, came home from school one day with tears in his eyes. Source: Facebook.

The internet has found the most adorable couple ever. A heartbreak gave a seven-year-old boy a lifelong lesson. This boy was left devastated after being dumped by his girlfriend, as reported in Mirror.uk.

The heartbroken kid, Harley Glenwright, came home from school one day with tears in his eyes. 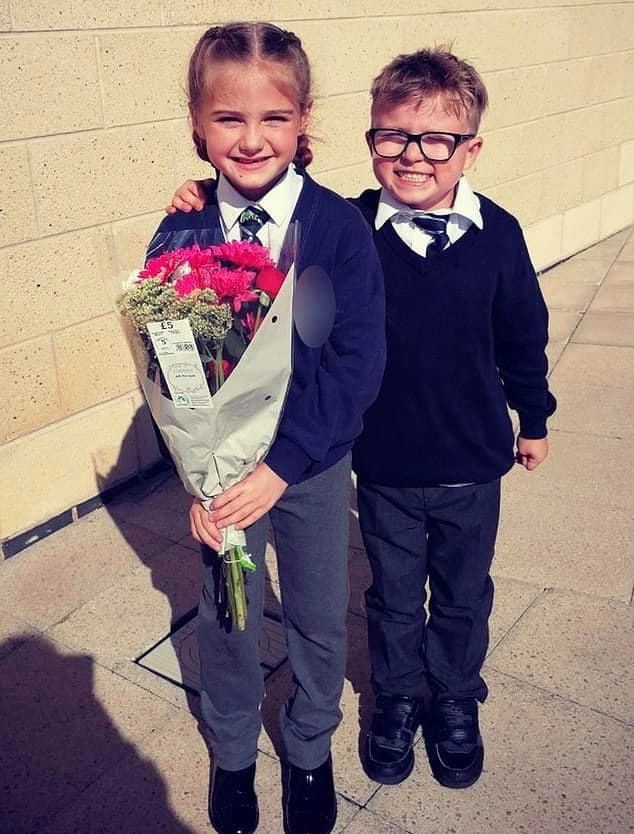 His family discovered the reason later.

Glenwright's girlfriend, Sophie Clancy, had broken up with him on the first day of year three in school. Glenwright was dumped because of his bad behaviour with his teacher.

Harley has ADHD (attention deficit hyperactivity disorder) as well as autism. Because of this, Glenwright finds school and social situations at times challenging. Glenwright lost his temper, and lashed out at the teacher.

Sophie, his girlfriend of two years, broke up with him immediately.

However, the boy was determined to not ‘lose her’ because he ‘loved her’, his mother told Mirror.

He requested his mother to purchase flowers as he had planned to win his girlfriend back.

At first, he had requested his mother to set up an alarm for 5 am as he wanted to get an early start in the preparation of the big gesture. That failed as he slept till 7:30. But still, he managed to dress up. He took time to style his hair, and even applied aftershave. 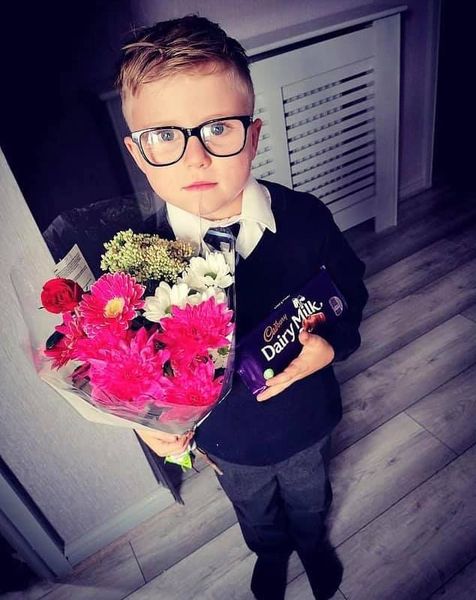 "We got to the shop, and he was so excited. He picked the specific bunch of flowers because they had a rose in, then he picked her a chocolate bar,” said his mother Stefania.

Like a complete gentleman, he waited outside the school gate for his ex-girlfriend. He waited for a long time, but she didn't come around. His mother called Sophie's mother, and it was revealed that they were running late for school.

At last, his ladylove arrived. He ran towards her with the flowers with an apology ready.

Sophie forgave him on the spot, and gave him a long hug. Later, he informed his mother that they got back together, and that she is helping him be better.

He promised to not lose his temper at school anymore. Sophie even told her mother that she "loves him to bits".

Just putting a public status out there, harleys and his 'girlfriends' story has been picked up and shared by some social...