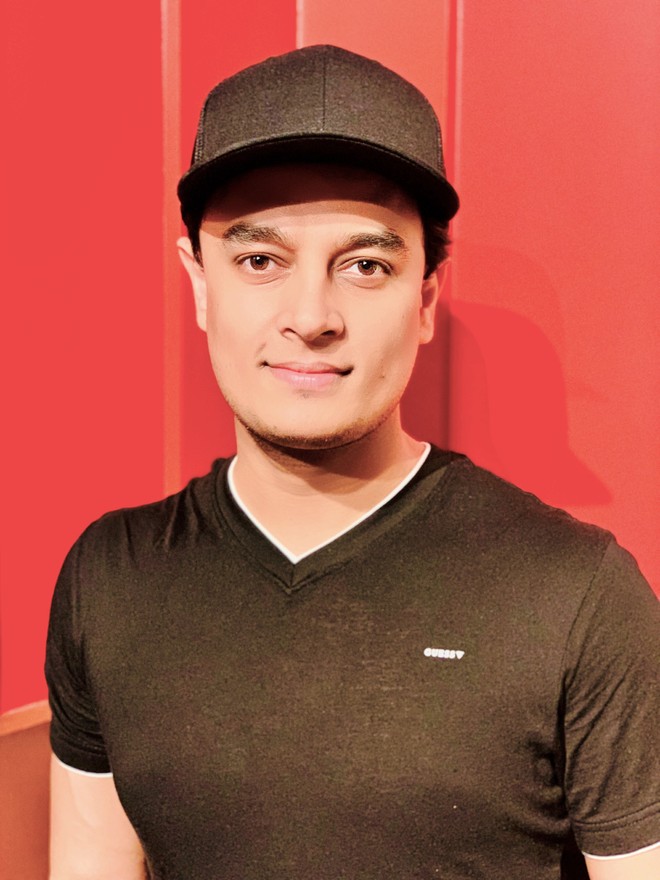 For the audio production of his album, A-Zal has gathered a solid team of grammy nominated experts Jeff Sojka and Benny Steel who have previously worked with the best of global artists namely Justin Bieber, Jason Derulo, David Guetta, and Pitbull.

Atif says, “This album is all about my journey and is probably the best way to know me as an artist. As I worked on the album with this team, I realized there is a reason why artists like Ed Sheeran and Justin Bieber sound so good. Firstly, they are exceptional talents, but at the same time, they have a brilliant team behind their music production. Each and every aspect of the song production is so important and nothing can be rough around the edges. I have been lucky to get such a team which has elevated my album tremendously.”