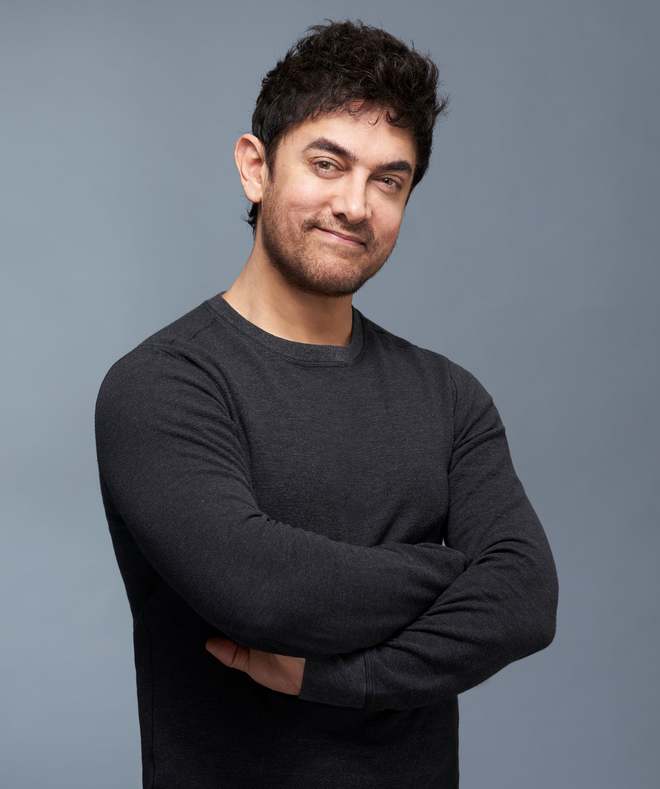 Aamir Khan reached Ladakh on Sunday to shoot the action sequences of his upcoming film Laal Singh Chaddha. A few pictures and videos of the actor have gone viral, where he is seen doing a recce of various locations in Kargil. Aamir was seen wearing a blue denim jacket with a white undershirt and dark blue pants. With his mask on, he was surrounded by his crew in Covid-protection suits. Aamir walked with an entourage of security men as he greeted his fans on the way.

According to reports, Aamir’s Ladakh schedule is likely to be 45-day-long, as the actor is set to film action scenes for the movie. Naga Chaitanya, who has replaced Vijay Sethupati in the film, will also be joining the crew.

Laal Singh Chadha is the Hindi remake of Tom Hanks-starrer Hollywood movie Forrest Gump. Aamir Khan will be seen playing the titular role with Kareena Kapoor Khan as his leading lady. The movie was slated for a Christmas release this year, but there has been a lag in schedules due to the current situation.