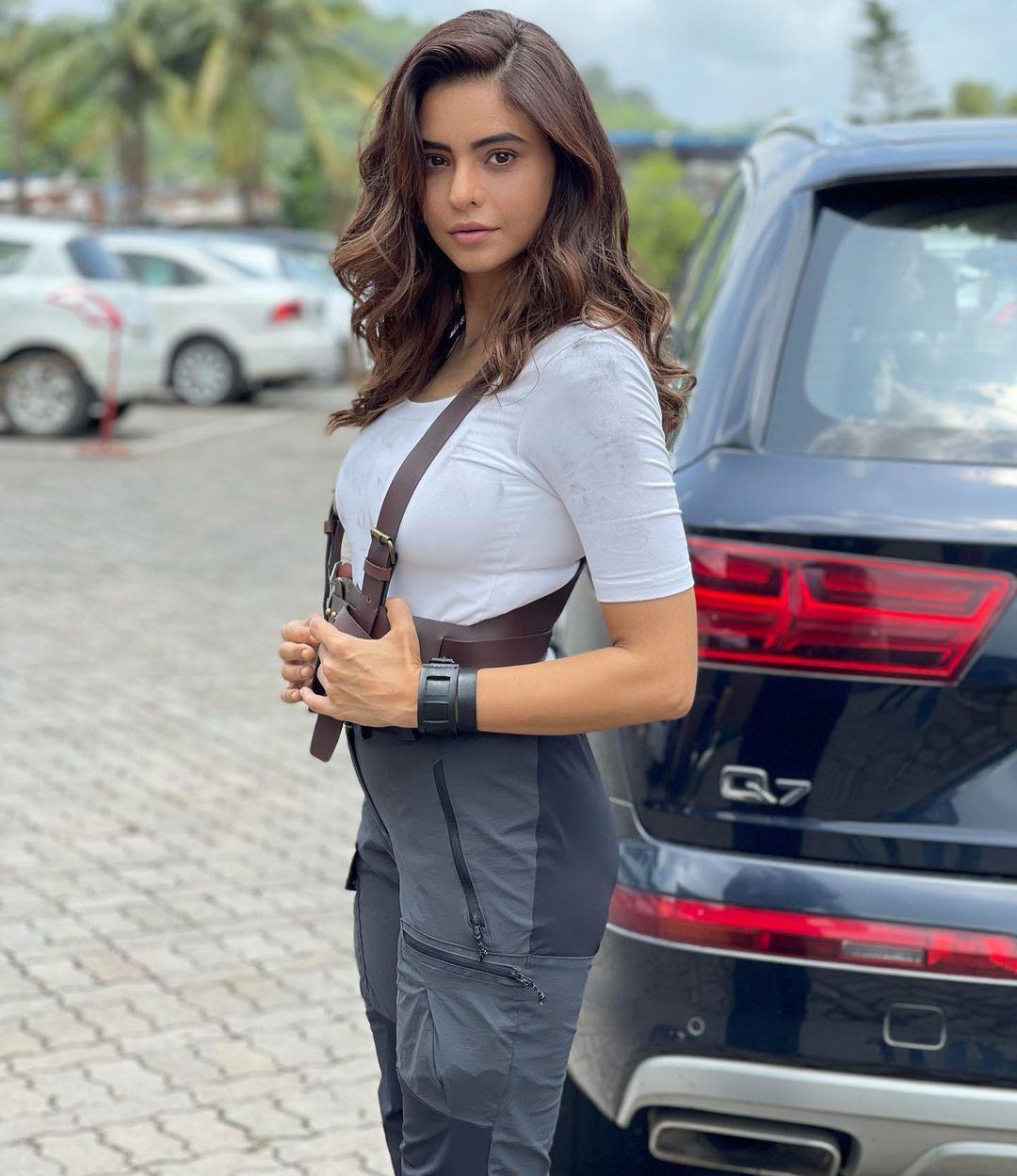 Aamna Sharif, after impressing the fans with her television shows and movie roles, is all set to venture into the OTT space with Damaged’ Season 3. Apart from the show being her OTT debut, the actress will essay the role of a cop for the first time in a rather dark cinematic universe.

Says Aamna Sharif, “It was an exciting process to slip into the character of a cop. It requires a certain sense of disciple and personality, and I had fun achieving that for the series. Damaged Season 3 allowed me to explore a lot as an actor. I am quite thrilled about the show. I hope the audience enjoys my performance.”