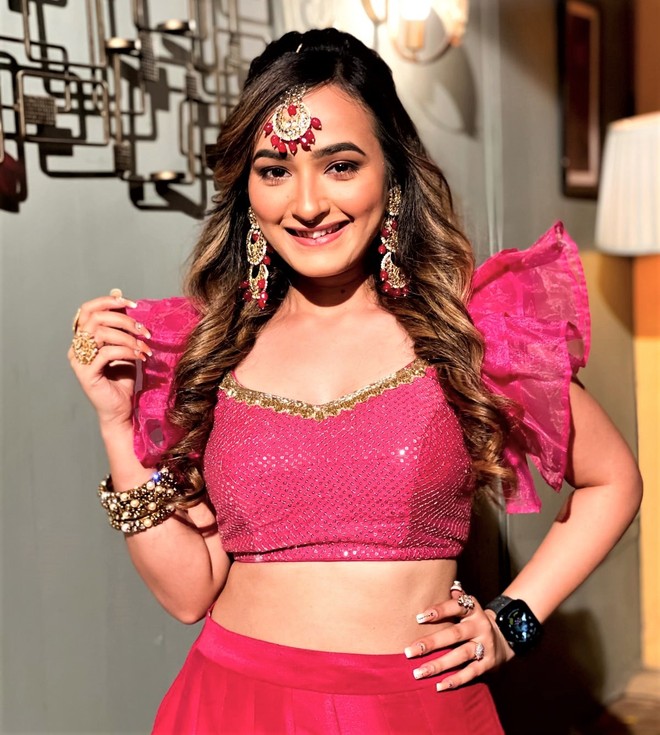 The episode is titled as Ghar. Known for Tina’s role in Mardani 2, Aanchal will be portraying the character of Ritz (Ritambari Bisht), a stand-up comedian while Viral will be seen playing the character of Armaan, a businessman. Aanchal says, “Being a fan of love stories, I have been following the show since the beginning. The show has given me a beautiful opportunity to experience a different character which was quite challenging for me as I play a stand-up comedian in the show. The journey from Aanchal to ‘Ritz B’ was exciting, beautiful, and full of learning experiences.”

Adds Viral, “It feels really great to be a part of such a popular franchise and I’m really excited about the show. It always manages to offer fans different love stories packed in an amazing concept. I also bonded really well with my co-actors and enjoyed every part of the shooting process on the sets. I play the character of Armaan, a businessman returned from Canada who falls in love with the girl while seeing his old house. It’s a love story told uniquely.