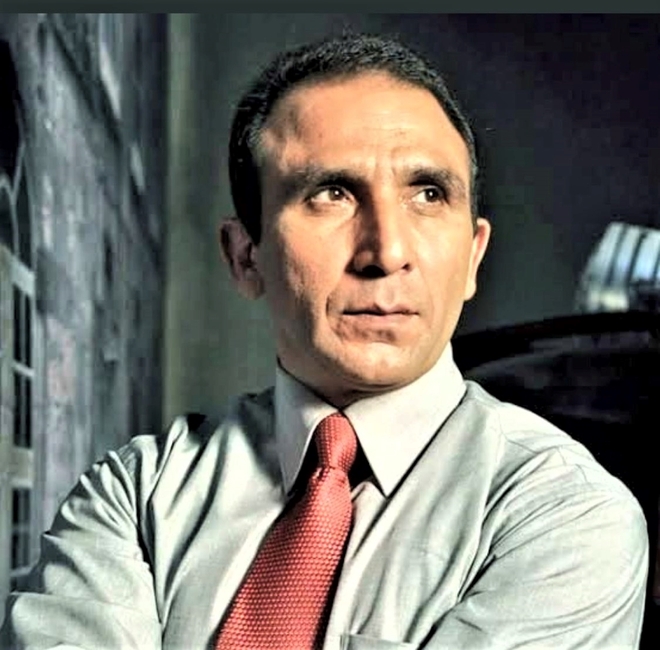 Popular film and TV actor Bikramjeet Kanwarpal passed away on Friday (April 30) due to Covid-19 complications. He was 52. A retired Army officer, Kanwarpal had played supporting roles in several films, shows and web series. He starred alongside Anil Kapoor in the TV series 24 and has been a part of films like Page 3, Corporate, Rocket Singh: Salesman of The Year, Aarakshan, Murder 2, Jab Tak Hai Jaan, Chance Pe Dance, 2 States, Zanjeer, and TV series like Mere Rang Mein Rangne Waali, Siyasat, as also web series Special OPS.

Filmmaker Vikram Bhatt, with whom Bikramjeet had worked in Creature 3D and Horror Story, shared the sad news on social media. Sharing a photo of the late actor, Bhatt wrote on Instagram, “Major Bikramjeet Kanwarpal passes away. Taken from us by the cruel pandemic. I have done a lot of films with him and this doesn’t get closer home. The days are turning into one long obituary and yet each life that we lose cannot be just a number. We cannot allow it to become a number. Each a special friend. May his soul rest in peace.” Many celebs including Manoj Bajpayee, Neil Nitin Mukesh, Richa Chadha, Rajeev Khandelwal, Rohit Roy, Gurmeet Choudhary, among others, paid tributes to the late actor on their respective twitter handles.